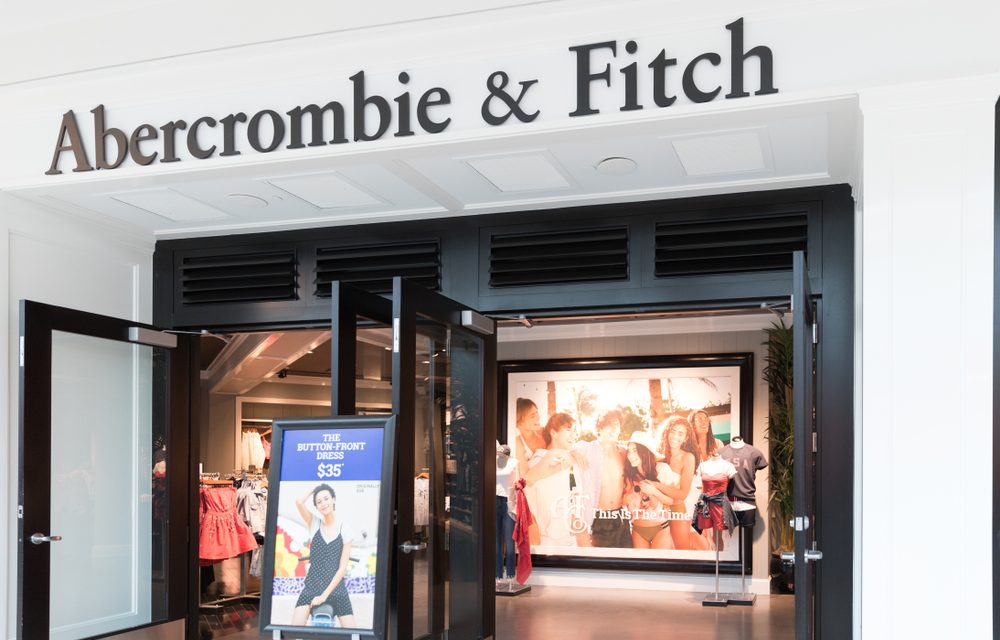 Abercrombie & Fitch has risen from the dead.

“We are not the Abercrombie & Fitch that you once knew,” CEO Fran Horowitz proudly proclaimed at the company’s investor day back in April.

Indeed, the company has undergone some serious changes ever since it decided to rebrand itself in 2014. Gone are the days of a dimly lit store known for its heavy cologne, racy shopping bags, and shirtless mannequins. In its place is a much brighter and lighter atmosphere.

The company, which used to target preppy teens, is now geared towards outdoorsy millennials. So far, the rebranding efforts are paying off. Data gathered by market-research firm YouGov shows that Americans between the ages of 18-34 have a better impression of Abercrombie & Fitch now than they did just two years ago.

“The recovery at Abercrombie & Fitch is still a work in progress. However, turning around a once very troubled brand is far from easy,” Neil Saunders, managing director of GlobalData Retail, said in a written statement addressed to clients last month.

“Progress and advancement do not all come at once; this is a step-by-step process that will build over time,” Saunders added. “We are satisfied that management is on the right road to recovery.”

During its road to redemption, the company has learned many lessons along the way. One in particular is that less is more. Abercrombie & Fitch, which also owns Hollister and Abercrombie Kids, has closed 450 stores since 2010. According to Business Insider, the company plans to close an additional 40 stores by the end of the year.

We want to know: Do you think the new Abercrombie & Fitch has long-term viability? Leave your comments below. 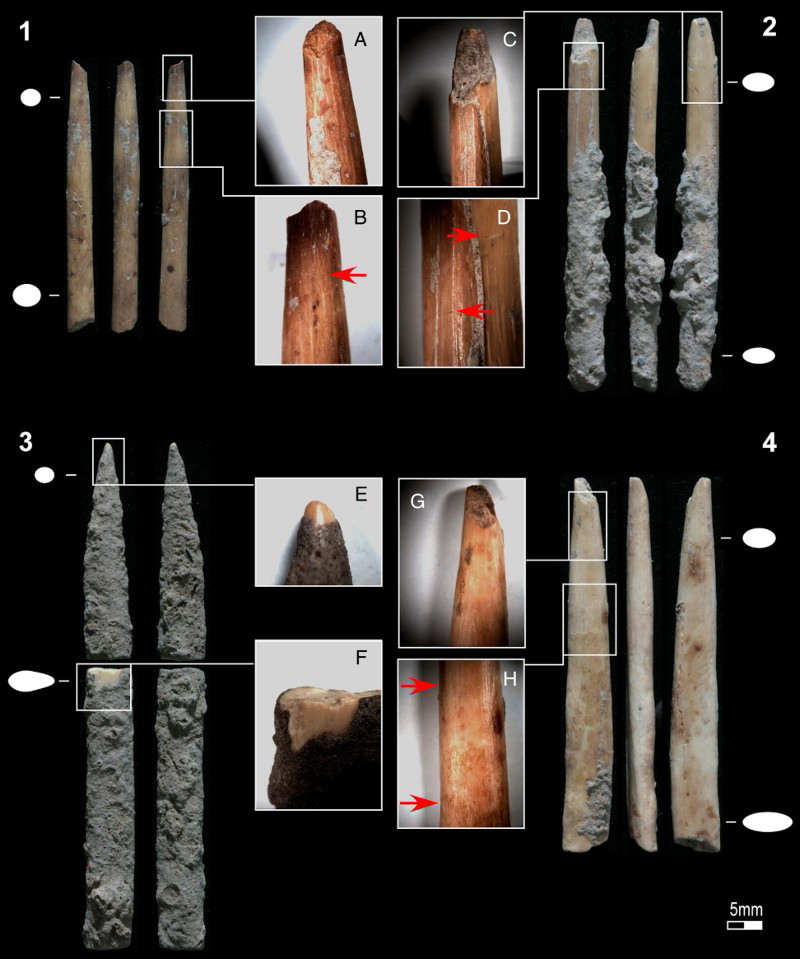 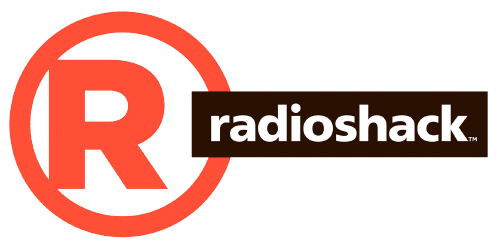 Refinancing Debt, as it Concerns the Future of RadioShack 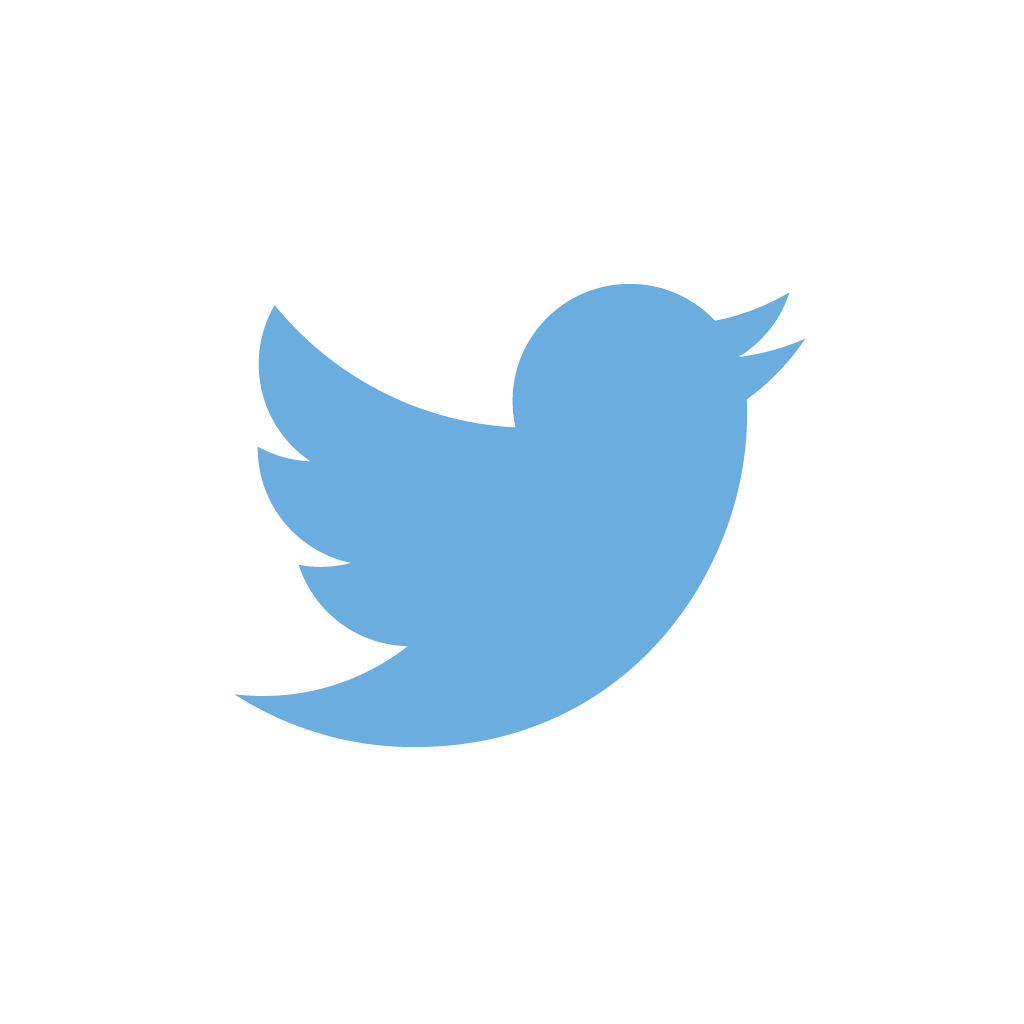