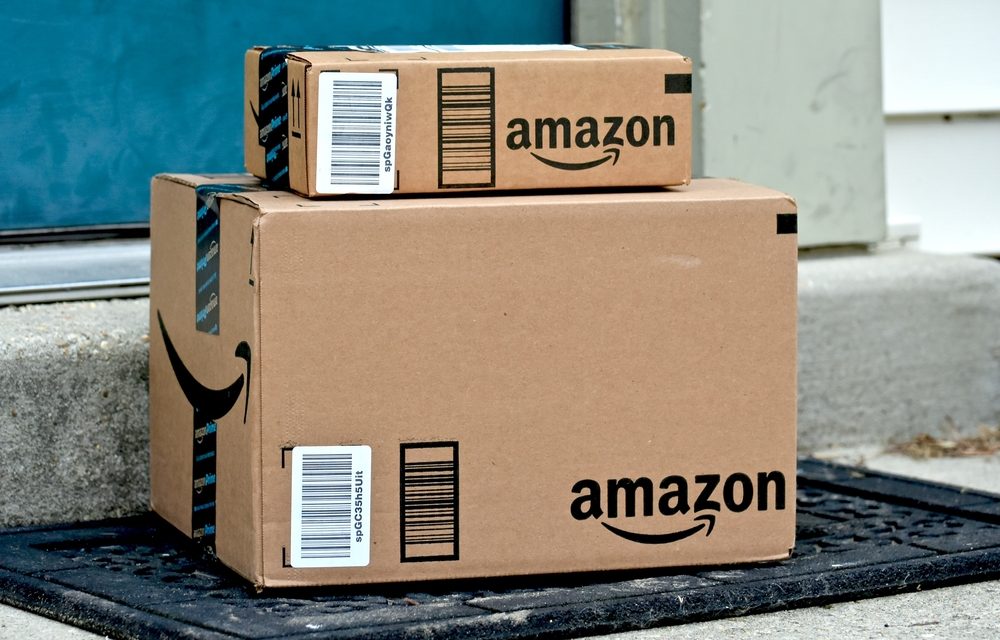 On Thursday, ecommerce giant Amazon unveiled a 24-hour delivery option for its Prime members. By Friday morning, shares of Target, Walmart, and other competitors had already fallen as a result.

Analysts say major retailers will have to start investing more aggressively in their delivery logistics if they want to remain competitive. According to Reuters, retailers have already poured billions into developing faster shipping options in an effort to close the gap with Amazon.

But offering nationwide delivery in 24 hours or less is no easy task. According to Morgan Stanley analyst Brian Nowak, not very many existing parcel delivery players have the capacity to offer one-day shipping.

“And even fewer can do it at the vast scale and reasonable cost that AMZN would need for Prime delivery,” Nowak remarked.

Among the hardest hit was Target, whose shares dropped by approximately 5 percent during early morning trading. Walmart also suffered a significant loss, with its shares dipping by about 3 percent.

But they’re not the only ones. Kroger shares fell by nearly 3 percent, while Best Buy shares dropped 2.1 percent. Shares of Kohl’s, Macy’s, and Nordstrom were down 1 percent.

It’s a lucrative market that retailers can’t afford to lose out on. A 2016 Pew Research Center study, for example, showed that nearly 8 in 10 Americans shop online. With more Americans shopping online than ever before, ecommerce is quickly becoming the way of the future.

“This is about making it more expensive to catch up and affirms our world view that only the largest and smartest will survive,” said Bernstein analyst Brandon Fletcher.

It’s a dim outlook for small businesses, which lack the resources needed to offer speedy delivery. They will have to find some other way to remain competitive in a market that has grown increasingly inpatient. 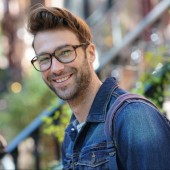 Refunds For Those Duped by ‘Barefoot’ Shoes 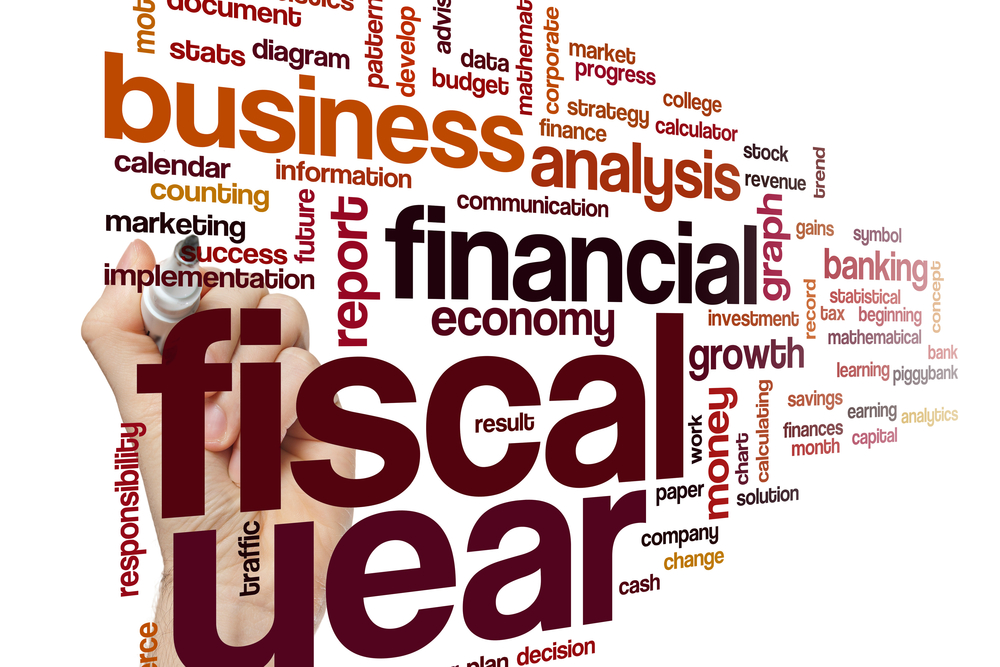 How Well Did You Do in the Second Quarter of Fiscal Year 2015? 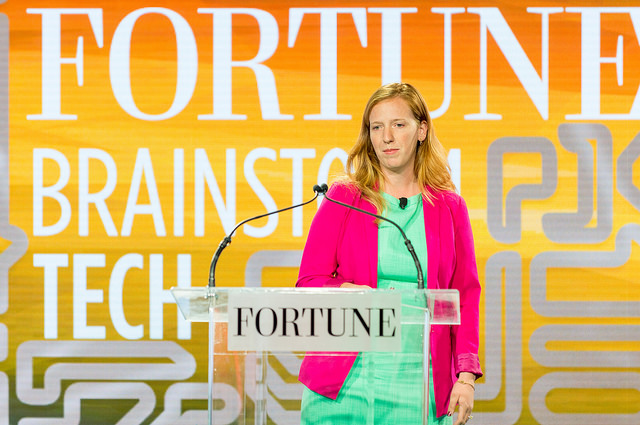