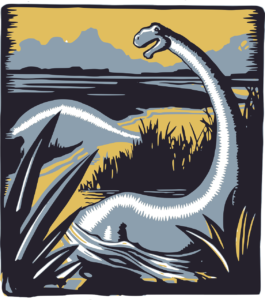 Researchers have discovered that dinosaurs could develop facial tumors.

Dinosaurs, it turns out, could get facial tumors. Previously, non-cancerous facial tumors had only been found in humans, other mammals, and some modern reptiles. But a hadrosaur, a type of duck-billed dinosaur, was discovered in Romania about a decade ago with a deformity on its jaw. Paleontologists knew there was something special about it, but it wasn’t until recently that they were able to figure out what was going on–thanks to a Micro-CT machine in Switzerland.

The dinosaur, which was an adolescent when it died, had an ameloblastoma, a sort of benign growth that occurs on the bottom jaw. They can be found on some modern animals, which means that humans and dinosaurs (at least some of them) have more in common than previously thought. Diseases can vary widely from species to species, and it’s rare that one might impact, say, humans and iguanas, but it does happen in rare instance such as this.

Paleopathology is the study of ancient (prehistoric, really) disease and injury, and scientists in this field can learn a lot about a creature by the kinds of problems it had and when those problems are recorded in the fossil record. Generally, only things that impact a creature’s bones, such as breakages or this tumor, survive the process of fossilization. It’s hard to know if an animal had lung cancer, for example, without any lungs preserved.

What will this discovery tell us about dinosaurs, or ourselves? We’ll have to wait and see. Scientists have to study something like this extensively before they can really figure out how such discoveries will change what we know about the world. It’s safe to say, though, that we should be able to learn more about dinosaurs, and more about ameloblastoma going forward. 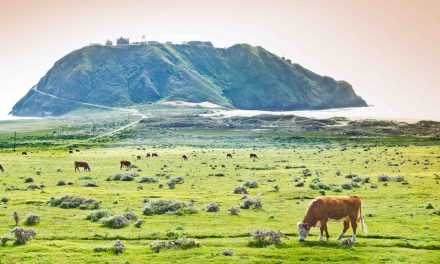 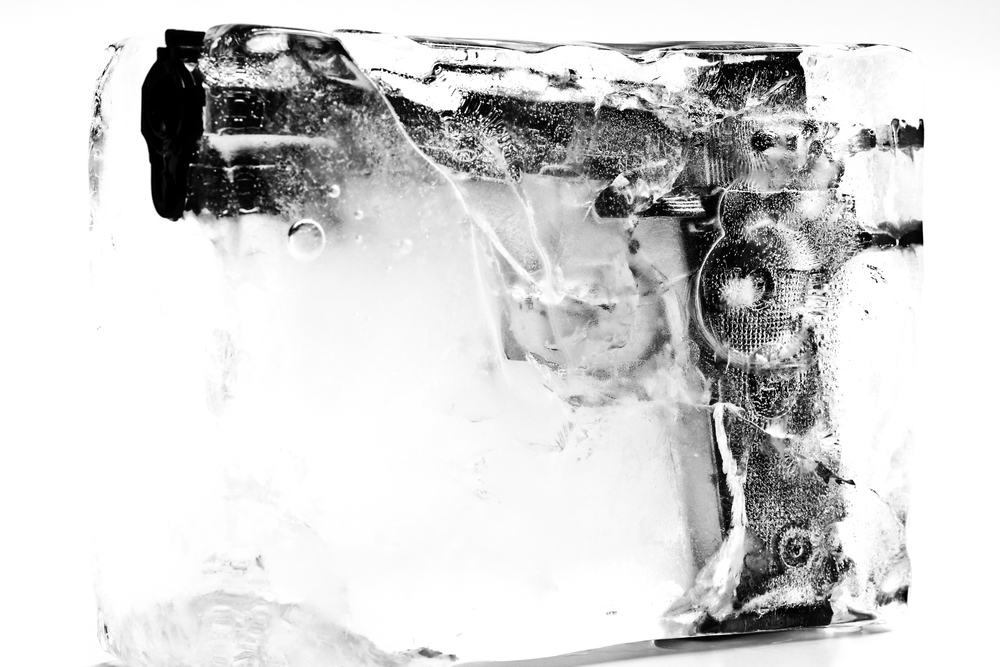 The History of the Ice Gun 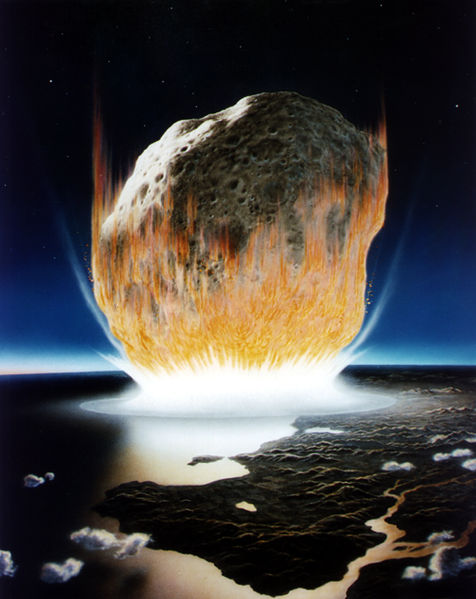