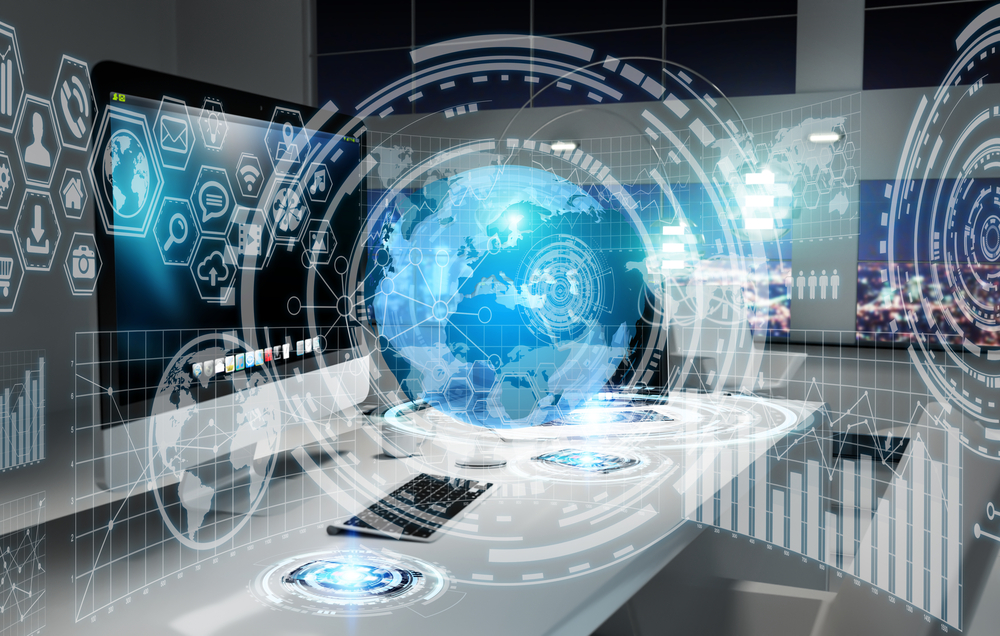 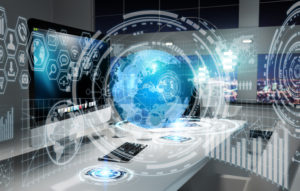 German scientists are working on new technology that they believe will revolutionize video conferencing and the film industry. They’re developing a system of stereo cameras with two lenses each to record three-dimensions better than normal cameras. If successful, these new cameras will make for a more realistic, 3-dimensional depiction of people.

As it currently stands, when people use video recording technology to share a virtual space, say for a conference call, they have to rely on avatars, or computer generated replicas that are noticeably unnatural in their movements and features. This new technology, however, makes use of upwards of 20 of these stereo cameras to record more accurate movements from every angle, allowing for the virtual presentation of a realistic, naturally moving person.

Details down to folds in fabric can be realistically portrayed and viewed, with an eventual goal of allowing people to be filmed to directly interact with virtual objects as they would with real objects.

Another possible use of this technology, and something that perhaps seems more likely from a financial point of view, is in the film and video game industries. Currently, in order to get realistic motion in computer generated animation, producers use motion capture, which films a person wearing a special suit marked with small dots, allowing a computer to track the movement of the person being filmed.

But small movements, like facial reactions, are pretty hard to pin down without a lot of work after the fact. This new system, scientists believe, would allow for much more accurate film, allowing for a more realistic integration of actors with computer generated special effects.

So can you expect to be talking with ultra-realistic holograms on your next conference call? Unlikely. Technology like this is still a few years down the road. But if you happen to be Peter Jackson or J.J. Abrams, you might get to play around with this technology much sooner. 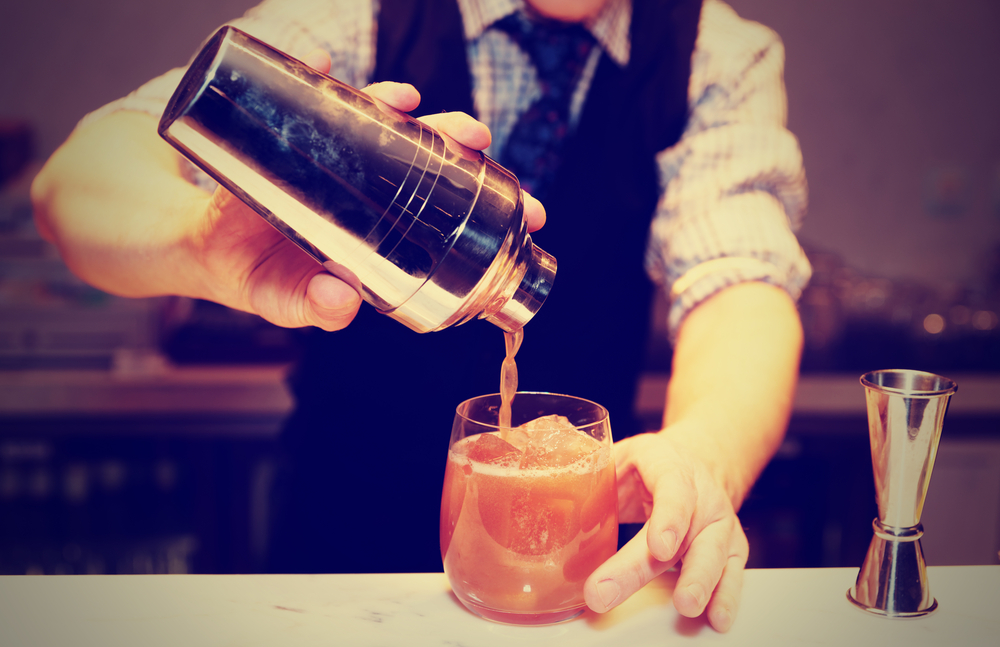 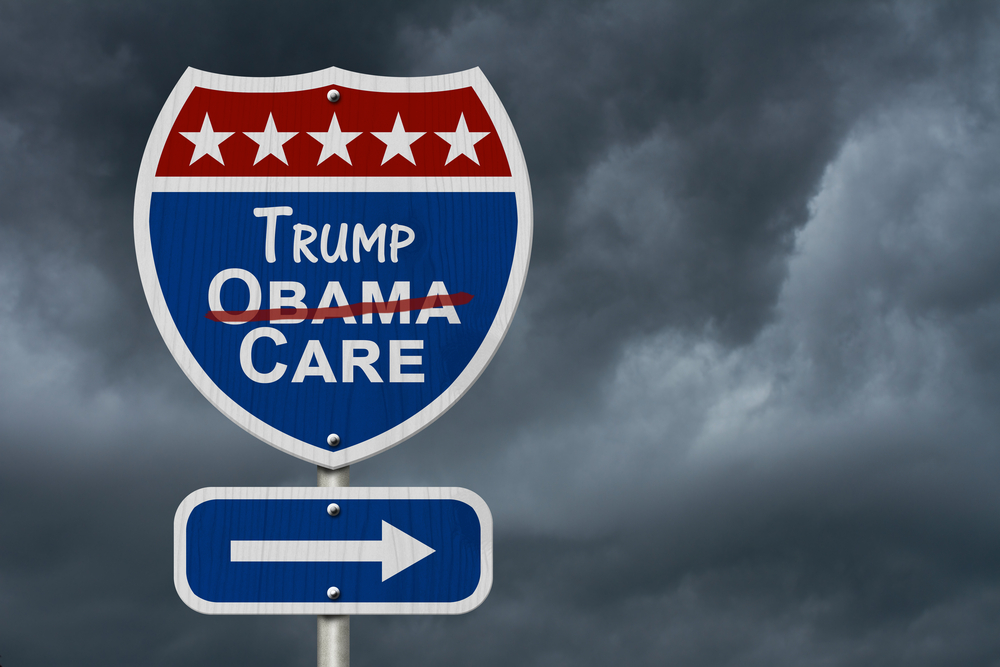 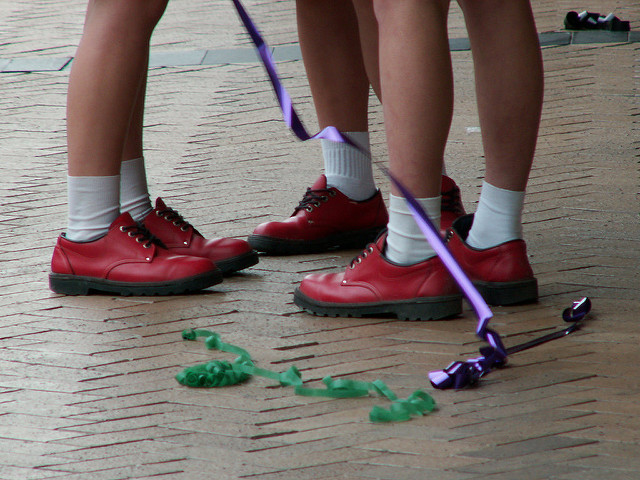 School Uniforms Do More Harm Than They Do Good 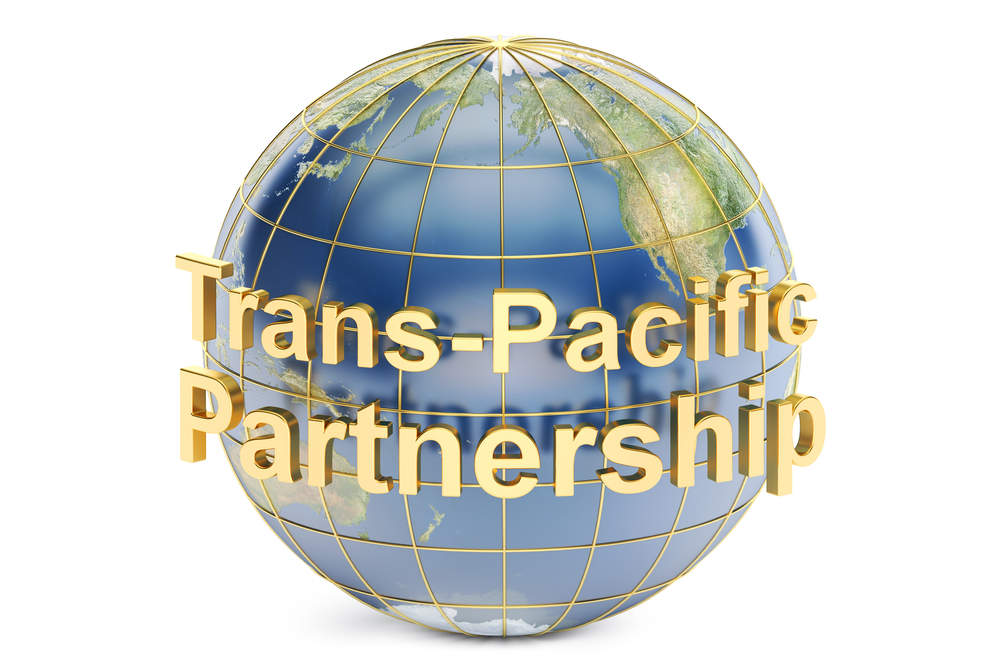 If Trump Wants to Defeat China, He Needs Support the TPP