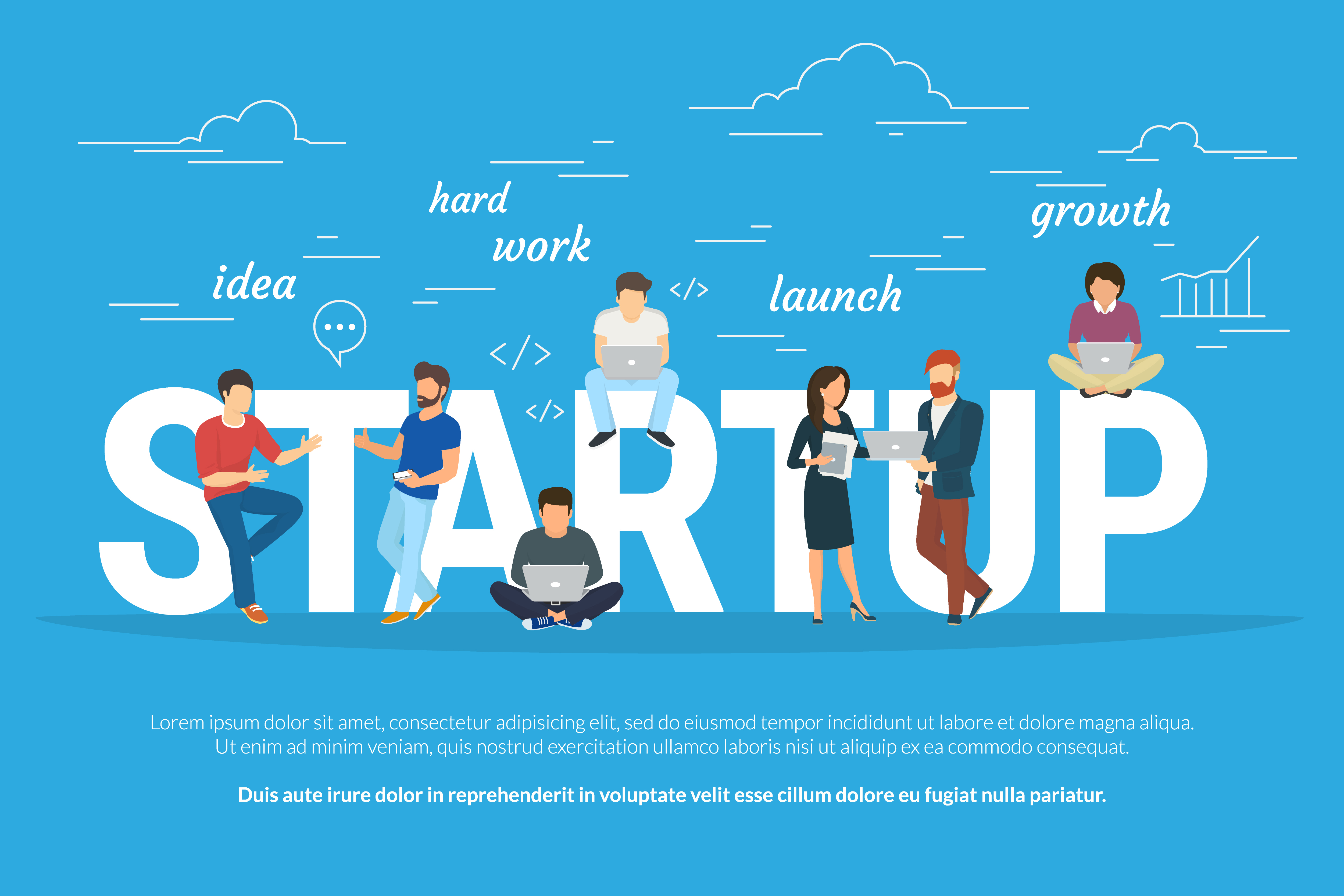 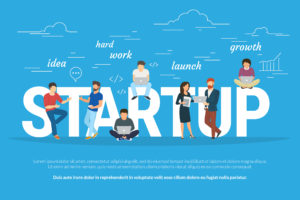 Rather than seeing startups as dangerously unstable, the financial world is increasingly investing in them—with big returns. And many of the startups themselves warrant the attention.

For example, Owl Rock, a pooled investment startup, sold 100% of their total offering size in 2016 (the average is only 38%). Started by Marc Lipschultz, former Global Head of KKR Energy and Infrastructure, Owl Rock has raised $2.3 billion in financing to date. Its great success in fundraising and offers indicates that there’s already significant trust in the organization—a key element for any investment startup. Frisco Fastball suggests that this level of early success will allow Owl Rock customers to feel more secure, as well as potentially setting the company up for further successful fundraising down the road.

Straight up finance isn’t the only area looking into investment startups. Over in the Big Food market, Tyson Foods is the latest to launch a venture capital fund. Tyson New Ventures LLC will invest as much as $150 million into food startups, particularly those focusing on alternative proteins and new methods of food manufacturing. Competitors General Mills, Kellogg, and Campbell Soup have also set up similar investment vehicles.

These kinds of venture capital arrangements can benefit both parties when it comes to Big Foods. The food company gets new blood, and the startup gets assistance with research and development, sourcing, and distribution. If the startup succeeds, there’s also the option for a full buyout later on. If the relationship doesn’t work out, the Big Food company hasn’t lost anything major, either.

For Tyson Foods, this situation is playing itself out in the Big Food company’s 5% ownership stake in Beyond Meat, an up-and-coming plant-based startup. Beyond Meat has already had financial input from General Mills’s own spinoff venture capital company as of the fall of 2015.

With investment startups picking up speed in both the financial and food industries, it’s safe to say that financial startups as a whole are fast becoming viable—not to mention popular—investment options. 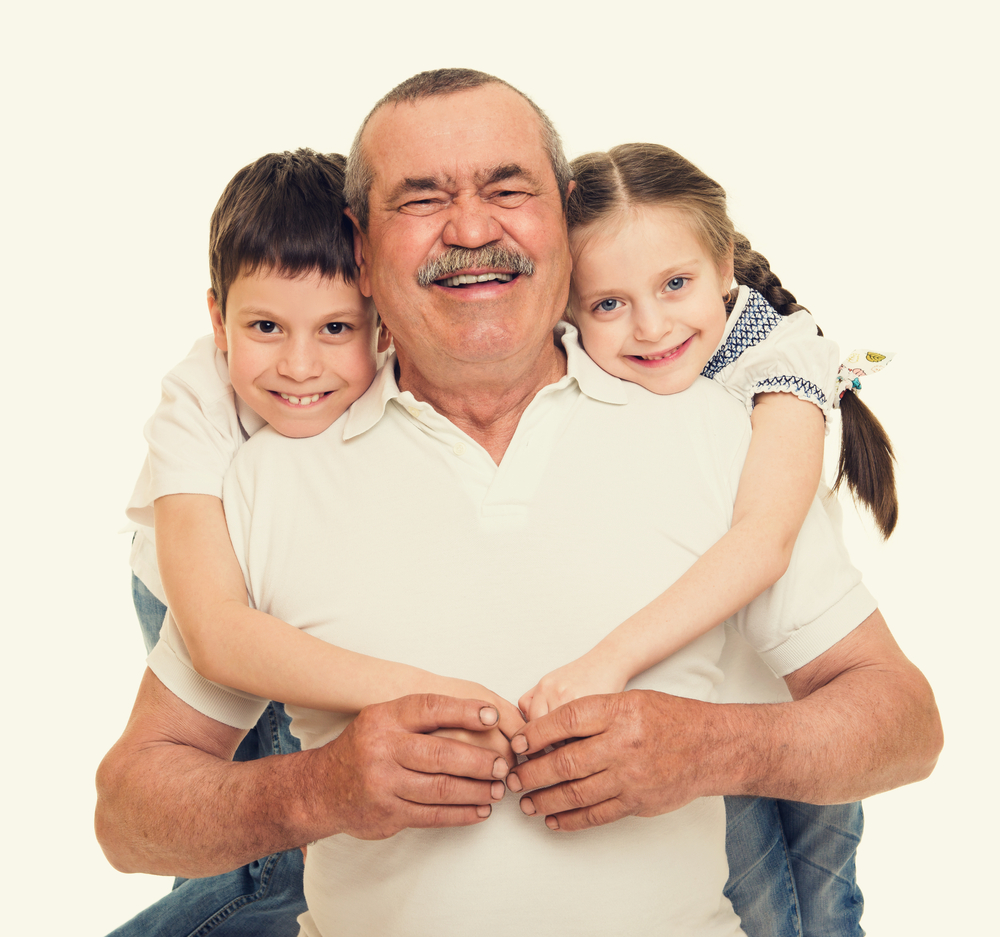 Why Getting Older is Awesome 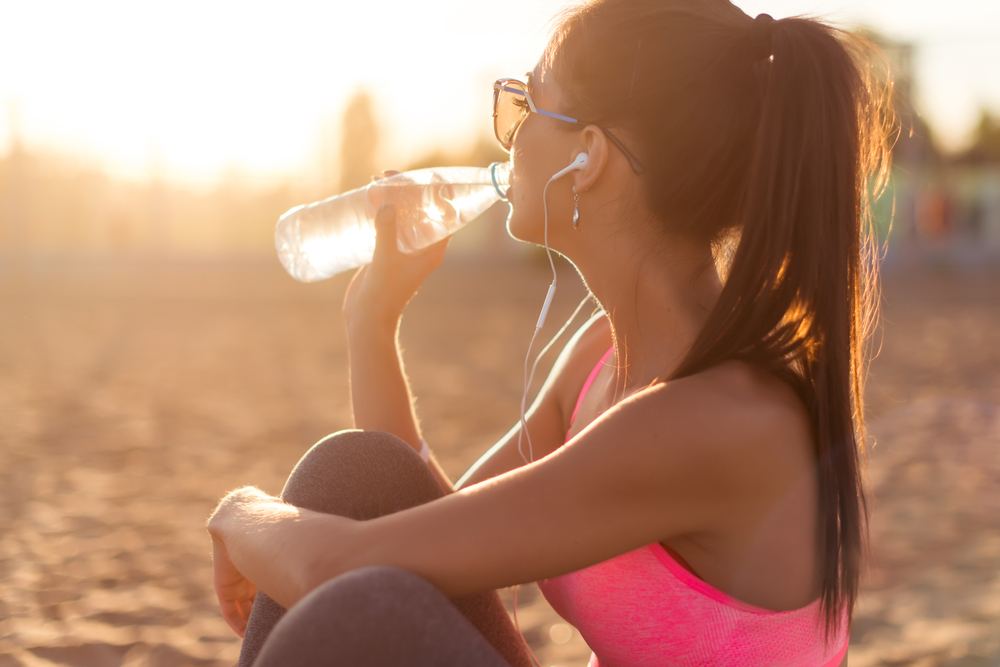 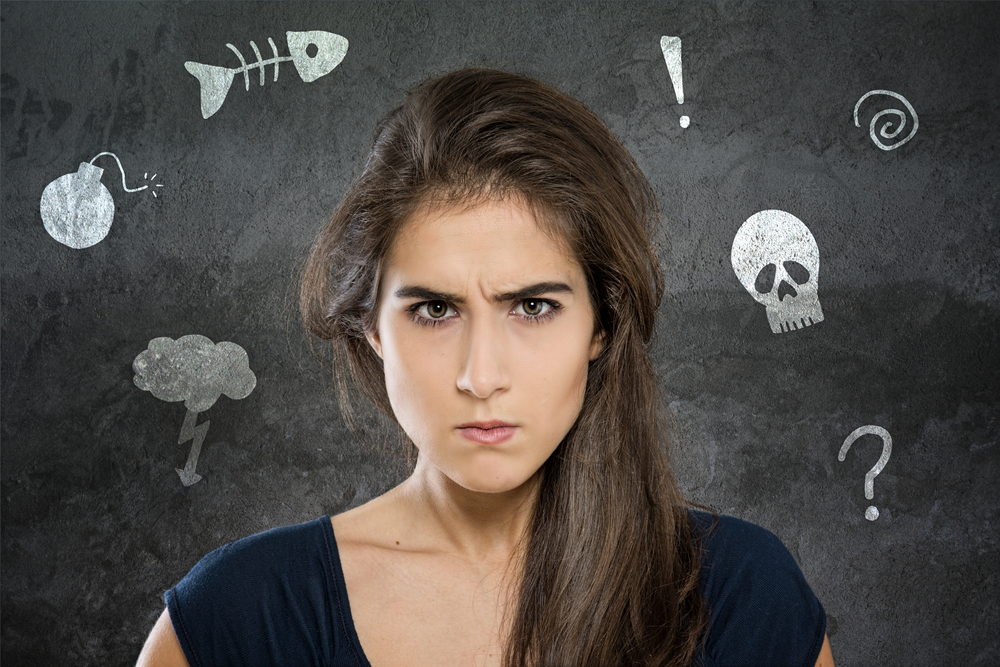 How to Overcome a Bad Mood 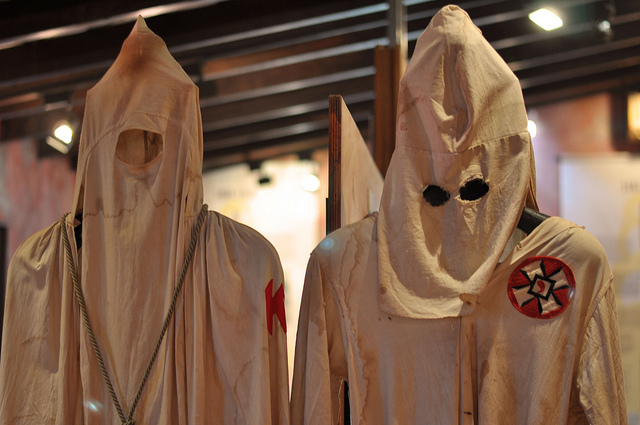