Lazard Ltd. to Help Venezuela Out of Economic Black Hole 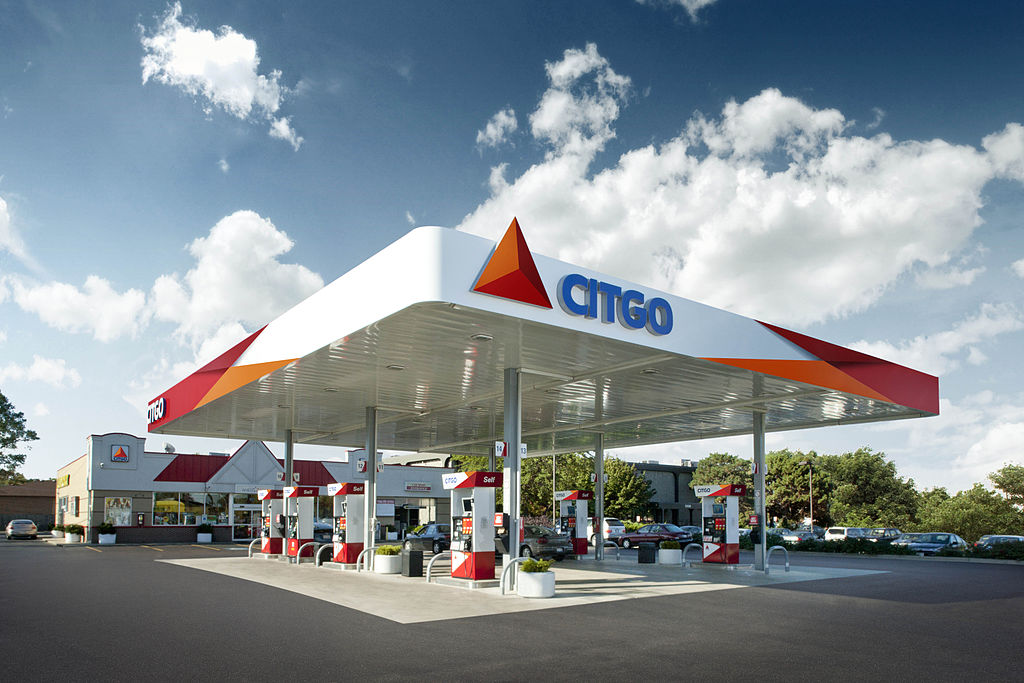 As Venezuela experiences some of its worst financial shortages on record, racking up billions of dollars of debts with importers, Venezuelan state oil company PDVSA is in talks with investment bank Lazard Ltd. to sell its North American unit, Citgo Petroleum Corp. The sale would represent Venezuela’s biggest removal from the US refining market to date but could also alleviate some of the suffering of the country’s citizens to the tune of $10 billion. 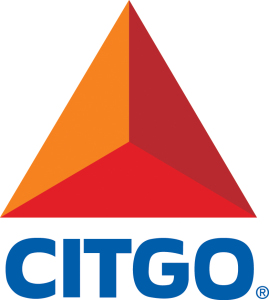 Currently, Venezuelan citizens are struggling to find everything from medicines to toilet paper, and the items that are available are sold for skyrocketing prices at the world’s highest inflation rate. Concerns heightened last week when President Nicolas Maduro removed Rafael Ramirez, the country’s main economic policy maker, from his position, leading many to wonder if the government intends to completely scrap its plans to ease the problematic economic situation, which includes currency devaluation and increased gas prices.

Economists are already debating the issue. Ricardo Hausmann, a former Venezuelan planning minister, suggested that a “massive default on the country’s import chain” is part of what has allowed Venezuela to keep paying its foreign bonds. “Normally governments declare that they have an inability to pay way before this point,” Hausmann added.

In an article published on September 5, Hausmann and his colleague Miguel Angel Santos further explained the situation in terms of morality: “The fact that this administration has chosen to default on 30 million Venezuelans, rather than on Wall Street, is not a sign of its moral rectitude,” they said. “It is a signal of its moral bankruptcy.” 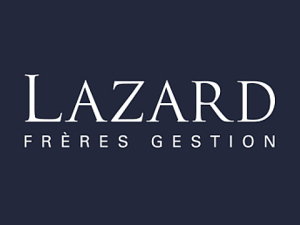 On the other hand, Bank of America Corp. economist Francisco Rodriguez suggested that defaulting now would be a mistake. “Venezuela has more than enough foreign currency earnings to both ensure an adequate supply of imports and meet its foreign obligations,” Rodriguez said. “Current scarcity levels are caused not by the need to service on the country’s external debt but by the massive distortions to relative prices that have resulted from the country’s tight price and exchange controls. Resolving these relative price distortions, rather than defaulting, is the key to restoring Venezuela’s macroeconomic health.”

The Lazard-assisted sale of Citgo, with its 48 terminals and pipelines, could certainly put Venezuela back on track, particularly as protests sparked by shortages have already led to 43 deaths this year. 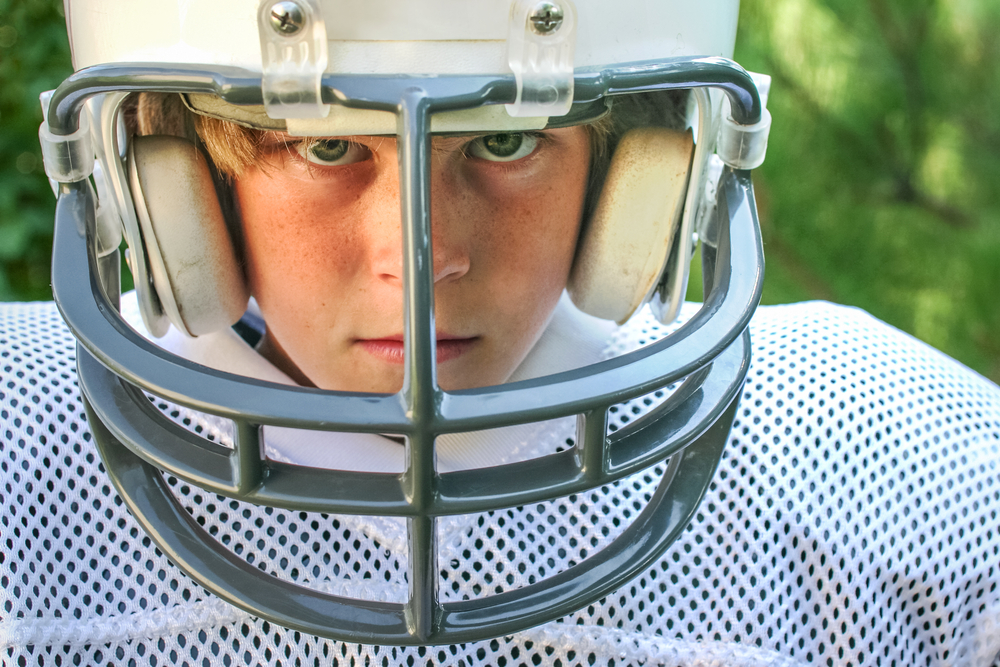 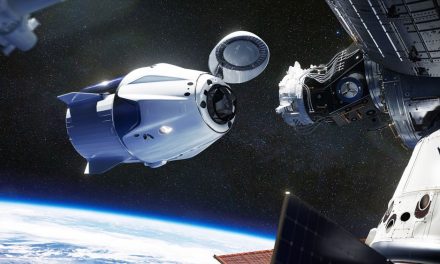 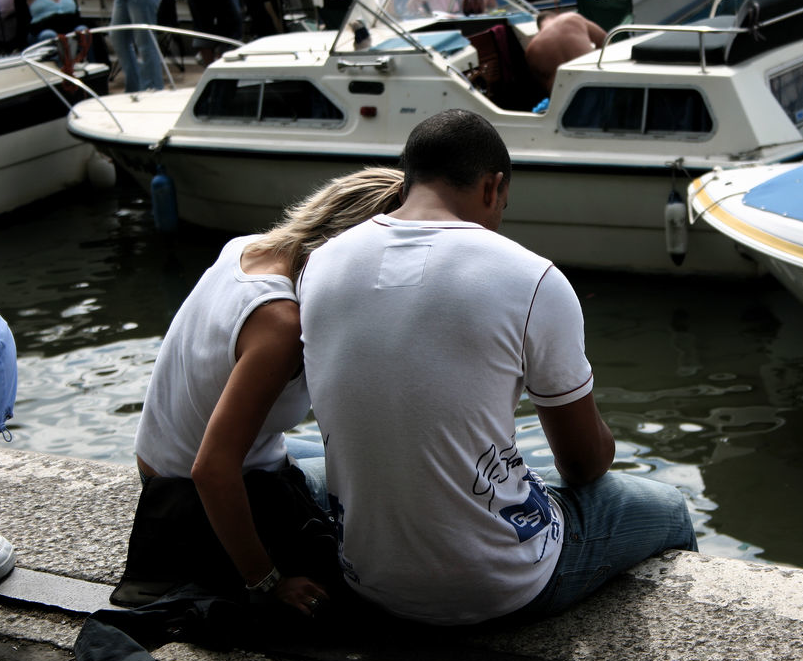 How to Nurture Strong Professional and Romantic Relationships