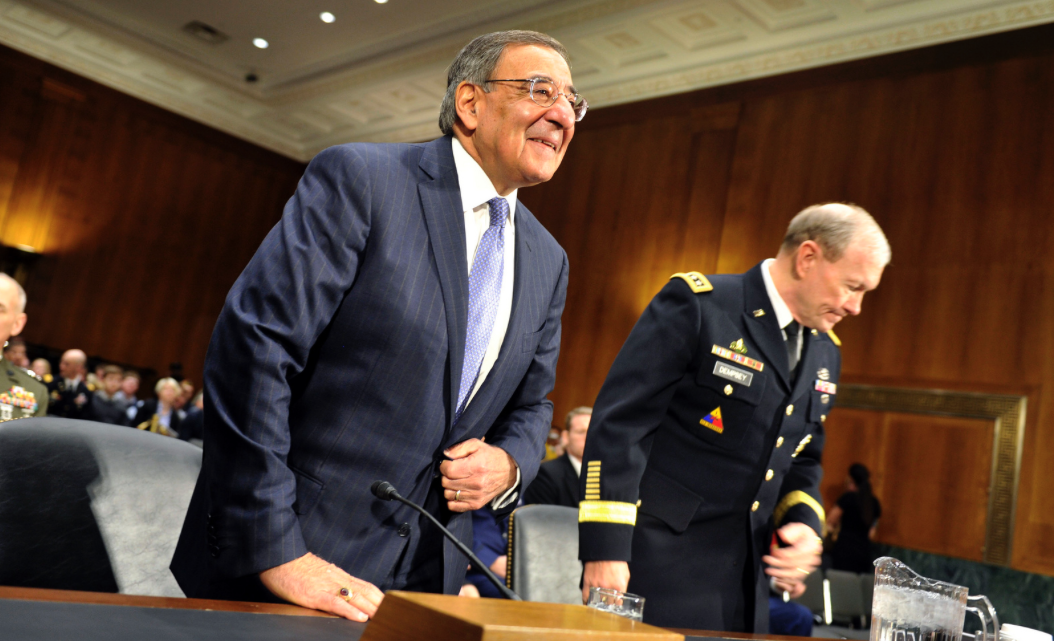 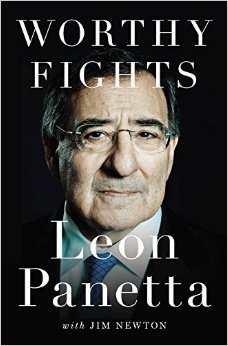 Leon Panetta, former director of the CIA, has recently cleared his publisher to begin edits and publication of his autobiography “Worthy Fights: A Memoir of Leadership in War and Peace,” causing discourse among the federal agency. Panetta’s memoir is being created without the final approval of the CIA, and the decision to make and distribute copies beforehand seems to put Panetta in a violation of his secrecy agreement.

Panetta was succeeded by Senior Security Correspondent Michael J. Morell, retired US Army General David Petraeus, now chairman of the KKR Global Institute, and John O. Brennan who is currently serving as CIA Director, after holding the position for two years. Perhaps the most noted moment in his career as CIA director was when Osama bin Laden was detained and killed in Pakistan, an operation that Panetta presided over.

Despite his achievements as CIA Director, pointing fingers at the Obama administration in terms of problems in the Middle East is causing a massive internal rift. Former CIA members have been sued for far less, and breaching a contract could lead the former director into surrendering his proceeds from the sale of books if he doesn’t comply with the rules. Despite reports of current tension, a spokesperson for the publisher, Penguin Press, stated that the former director had already submitted a draft of the book earlier in the year, to both the Department of Defense and CIA for review. Said the spokesperson, “Secretary Panetta worked closely with both to ensure that ‘Worthy Fights’ was accurate and appropriate for publication.”

Other instances of former government officers or military personnel failing to comply with similar demands for secrecy have been in the news recently; another example is the former Navy SEAL Matt Bissonnette who published his own account of the operation to kill Osama bin Laden without any clearance from either the CIA or Pentagon. The Obama administration has been especially harsh toward any breaches of security, and at the time even Panetta himself decried Bissonnette publically for his actions. For sharing this information, the ex-Navy SEAL was sued by the Pentagon, and the legal battle is ongoing.

Reports indicate that Panetta was paid a hefty $3 million for the tell-all book. With “Worthy Fights” now in circulation, time will have to tell if the federal agency will take additional legal steps against Panetta. 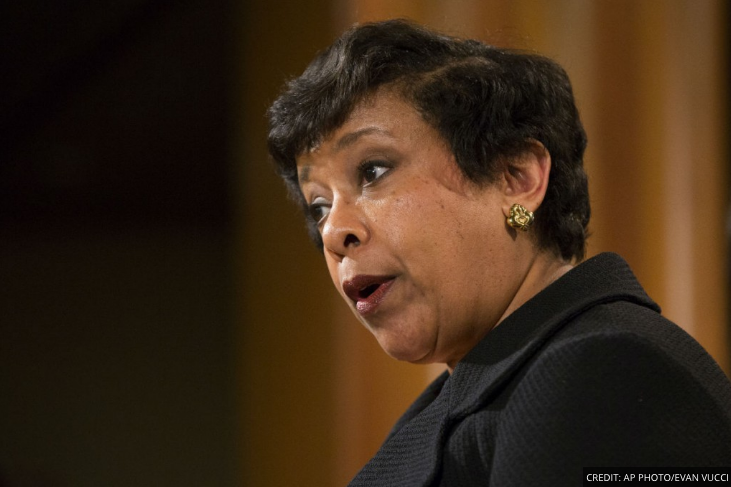 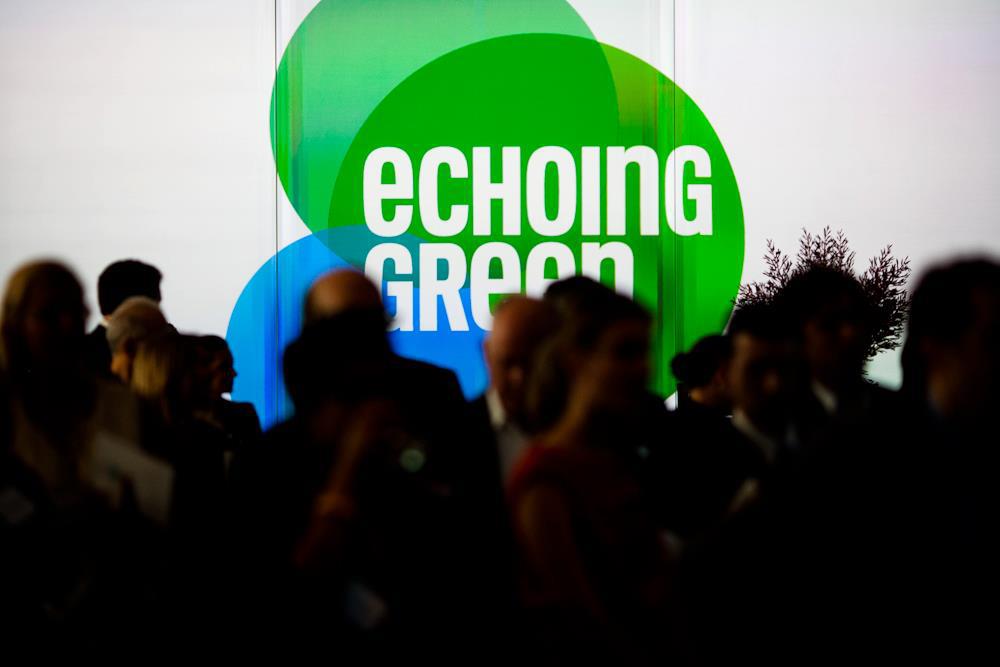 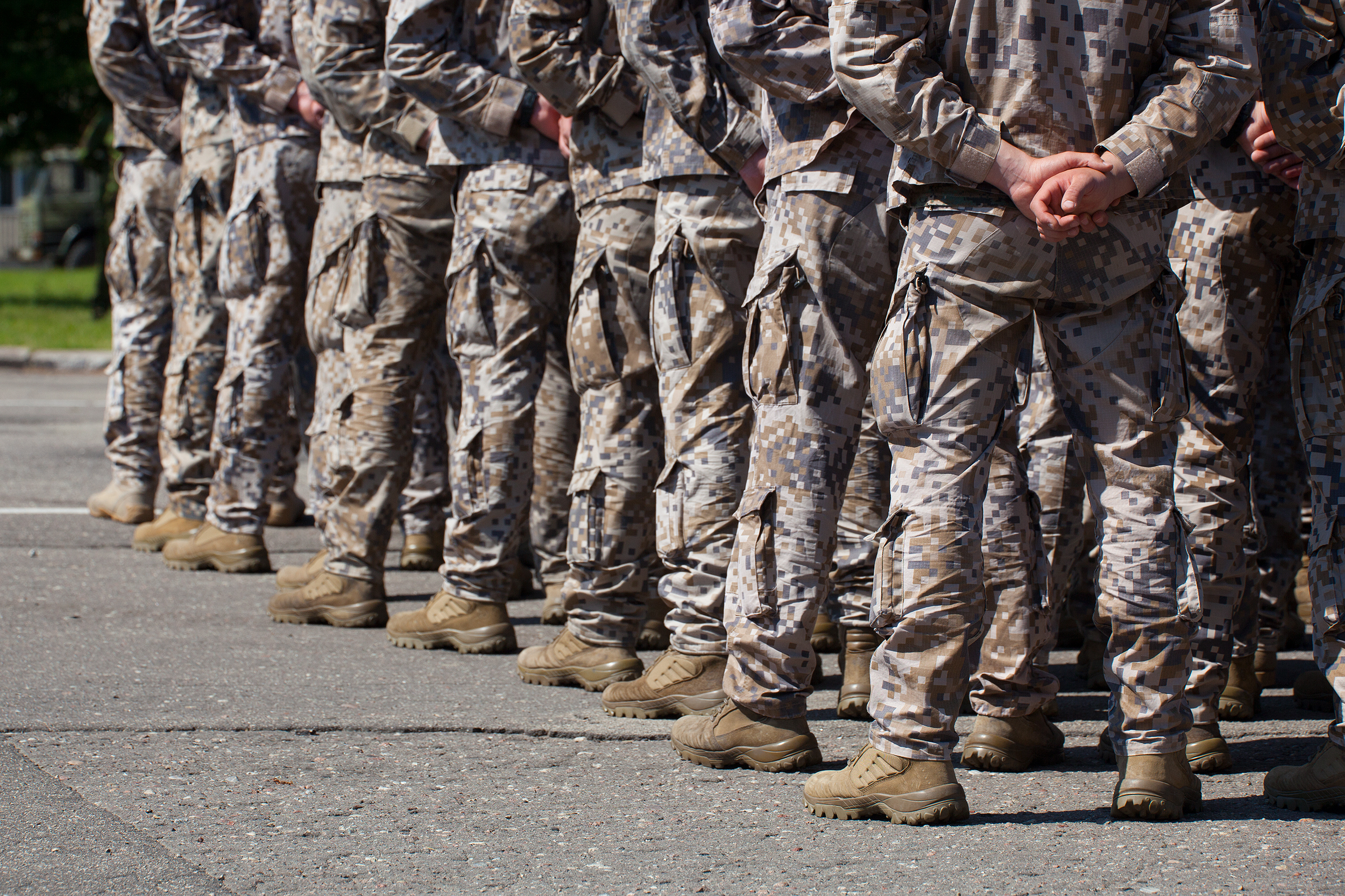