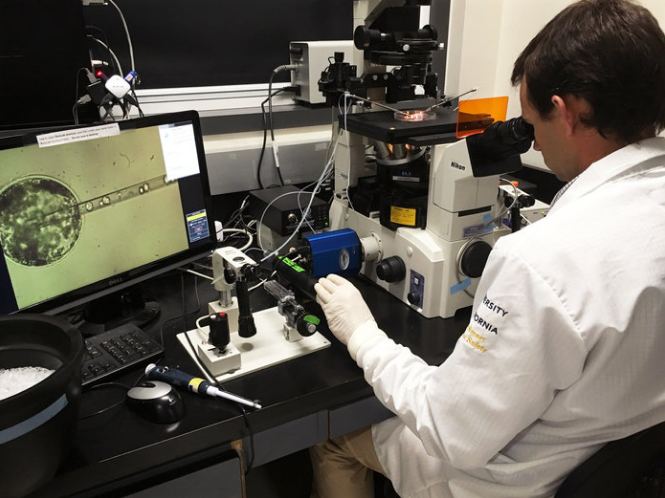 Researchers are trying out what could be a controversial experiment: they’re working to create embryos made from both human and animal parts, called chimeras, in an effort to make a difference in the lives of people suffering from a wide spectrum of diseases. The most significant hope of the experiment is to create farm animals with human organs that could be transplanted into very sick patients. Does that sound a little Philip K. Dick to you, too? Better start studying for that Voight-Kampff test.

A more realistic hope for the experiment is that the embryos will create better animal models so we can study how diseases happen in humans and how those diseases progress. If it can be done, the experiment has the potential to save countless lives every year, especially the lives of those who are stuck waiting for donor organs.

To potentially grow the organs, researchers cut a small hole in the outer layer of the embryo’s membrane and inject a synthetic molecule to get rid of the pancreas gene. Then a few other tweaks are made that will allow for the tissue to grow into any kind of cell or tissue in the human body. Pretty cool, huh? Once those cells are tweaked, the embryo, now a chimera, can be surgically placed into the womb of an adult pig. Those embryos are allowed to develop in the pig for 28 days; then they are taken out of the pig and dissected for study.

Promising though they do seem, these experiments aren’t in high favor with everyone. Experiments like these are generally banned in the United States, and when they are allowed, they’re very sensitive. So sensitive, in fact, that the National Institutes of Health has imposed a moratorium on funding them while officials explore the ethical issues and consequences of the chimera experiment.

Some researchers are trying to move forward and work around the moratorium by searching for alternative sources of funding.

“We’re not trying to make a chimera just because we want to see some kind of monstrous creature,” said Pablo Ross, a reproductive biologist at UC Davis. “We’re doing this for a biomedical purpose.” The National Institutes for Health are expected to reach a conclusion on whether the experiment will be allowed or not soon.

The experiment certainly does raise ethical questions, like whether animals should be used for medical research. And if an animal is born with a partly-human brain, it may have human-like consciousness and human-like needs—and that could be good or bad.

“We’re very aware and sensitive to ethical concerns,” Ross adds. “One of the reasons we’re doing this research the way we’re doing it is because we want to provide scientific information to inform those concerns.” 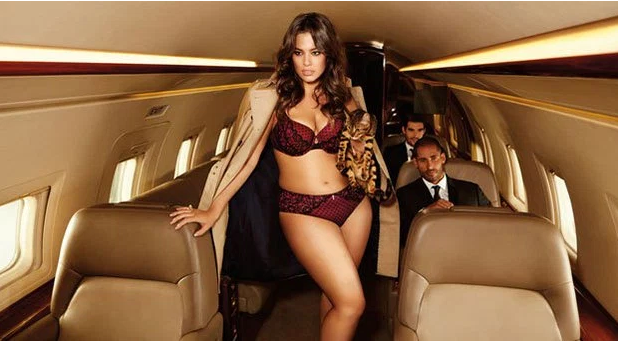 Ashley Graham’s Tips for Loving Yourself 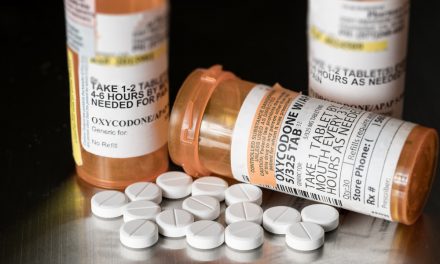 Why Is Planet Nine So Far Away? Nobody Knows Yet. 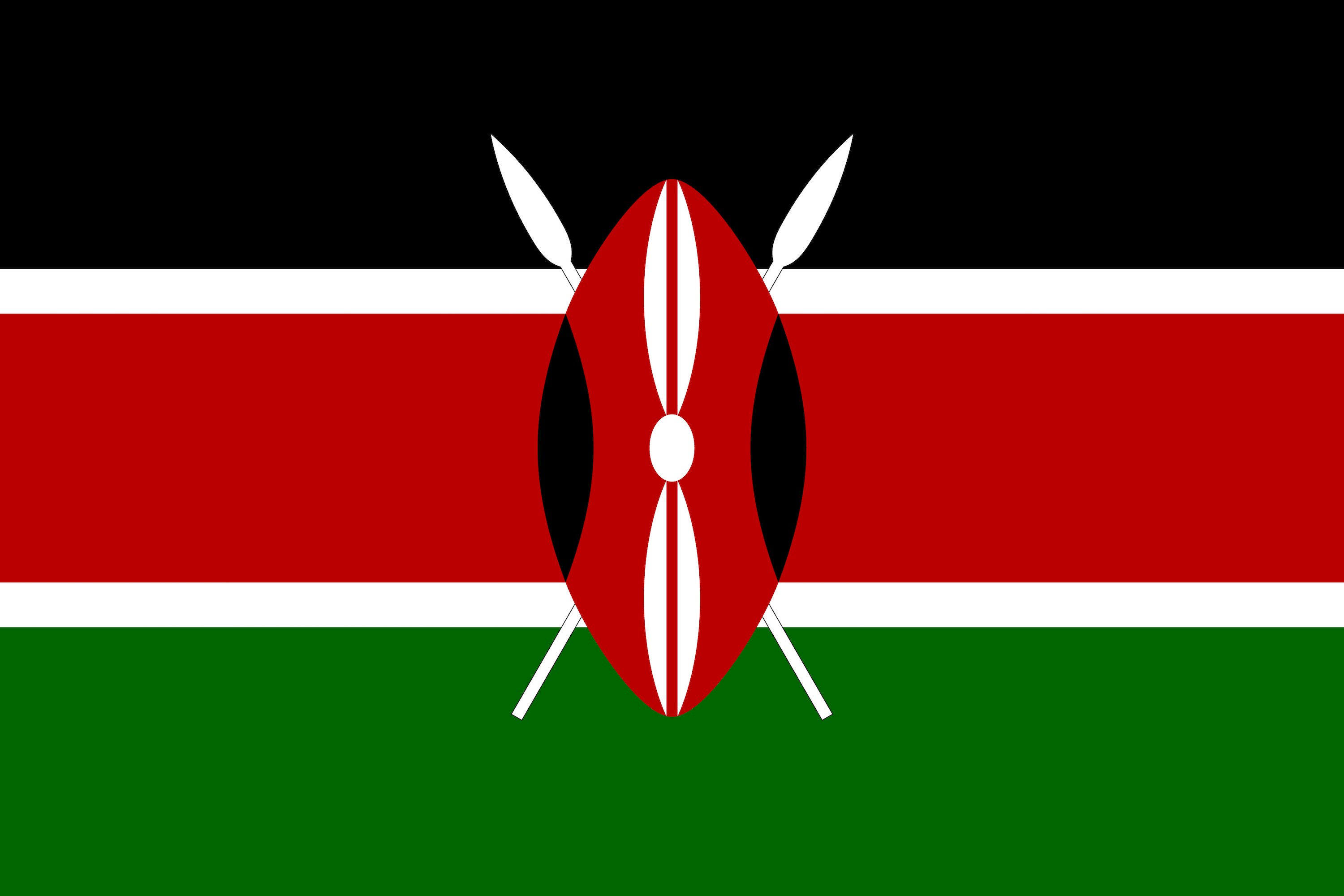