The Single Woman and American Politics 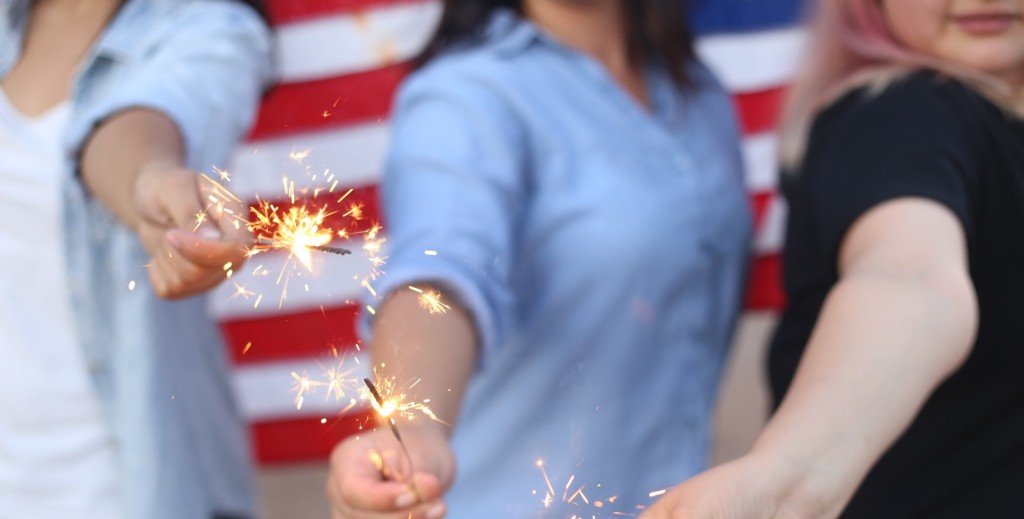 Though in the past she was not anybody’s favorite thing to talk about, especially by parents who just wanted her married with babies of her own, the single woman is now coming into her own. Single girls are now seeing themselves reflected in movies, music (thank you, Bey), and pop culture at large. But that’s not all: single women are also becoming their own political force, shaping the landscape of politics, conversation, and change in this country.

Rebecca Traister, author of the appropriately-named All the Single Ladies, has actually written the book on the political storm of single women. One of the biggest factors she’s seen in women’s politics is that the age when women “become adults” has changed: women no longer become adults when they get married; now, a kind of “great crossover” has raised the median age of first childbearing so that it is lower than the median age of a first marriage. Traister has lots of ideas about why this crossover has happened, but it’s clear to her that the single American woman is on the rise.

The realities of what it is like to be female have become a vocal force for change in American politics as women begin to speak up about them—and be heard. “The practicalities of female life independent of marriage give rise to demands for pay equity, paid family leave, a higher minimum wage, universal pre-K, lowered college costs, more affordable healthcare, and broadly accessible reproductive rights,” says New York Magazine.

Additionally, unmarried women tend to lean very left, politically, which makes sense as leftist politics tend to be the ones to embrace individual reproductive rights. Single women voted for Obama in 2012 by a large margin—67 to 31 percent—while married women were more likely to vote for Romney. Currently, unmarried women are more likely to cast a vote for Bernie Sanders than they are for Hillary Clinton—not because that’s “where the boys are,” as Gloria Steinem disappointingly put it, but because his more leftist ideas are more likely to give women what the government has so far not provided for them.

The American single woman represents a new shift in the nation’s politics—a new relationship between women and their government. How the 2016 election will go remains to be seen, but Traister expects more women will vote Sanders than Clinton, and certainly more women in general will be voting with leftist intentions.

Better Security for the Internet of Things

What You Need to Know About New York’s Free College

Left and Right Wake Up to Income Inequality

Companies Are Starting to Host Cannabis Happy Hours in the Office