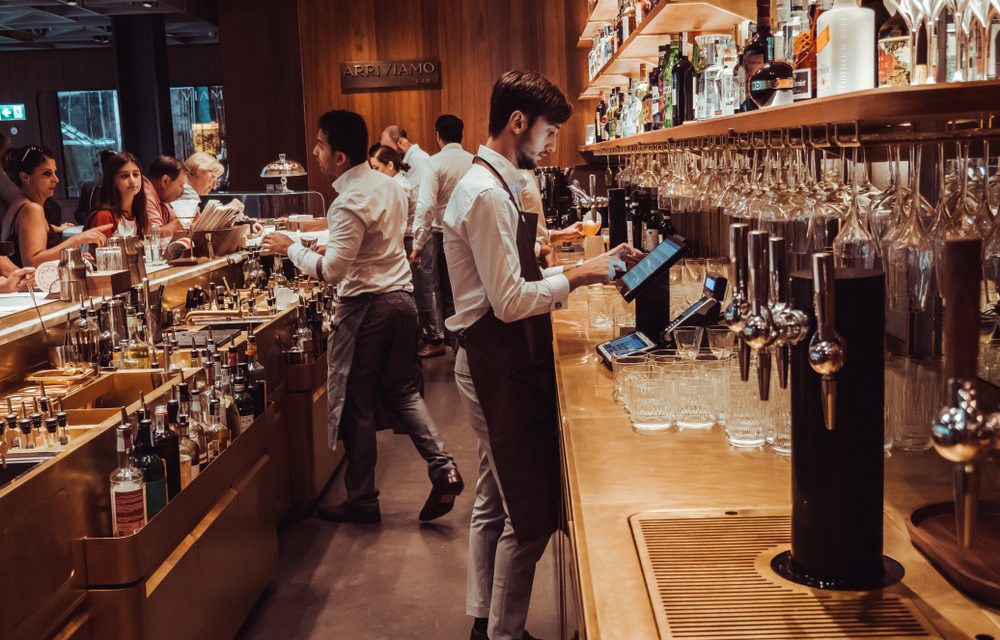 Over the last few decades, Starbucks has come to dominate the coffee market in the United States. Its name recognition is second to none. With every new location that opens, customers flock to it automatically, largely because people nationwide have learned to trust the Starbucks brand. But how will the company fare when it tries to expand into new territory where it’s perhaps not as welcome? That’s the risk that the company is taking now, with a daring move to expand into Italy, a marketplace that’s already saturated with coffee shops.

According to The New York Times, the outlook is good so far. Hundreds of people lined up outside the new Starbucks location in Milan last week, waiting an hour or more to try the new coffee shop. The Milan location is a Reserve Roastery—only the third such store in the world, with the other two located in Seattle and Shanghai. It boasts a 30-foot-long Tuscan marble bar and countless coffee stations offering over 115 different beverages in all.

Beatrice Volonterio, one of the many customers, told the Times that she came from neighboring Seregno, 13 miles away. She waited in a line that snaked around the building just to try the new Starbucks.

“It’s something different from your typical cafe,” Volonterio said.

The new Italian Starbucks definitely has novelty going for it, but the tougher question is whether the price will be right. The Times noted that a cappuccino at the location costs 4.50 euros, which is around three times what customers in Milan are used to paying. Massimiliano Dona, president of Italy’s National Consumers Union, pointed out that an espresso at the new Starbucks costs 1.80 versus only about 12 cents to make at home. That’s a 1,400 percent markup.

While Starbucks is popular in Italy for the time being, some have speculated that it may go the same way as another notable American invasion: McDonald’s. The fast food giant opened its first location in Italy in 1986; it was a brief fad, then fizzled out.

“We’re not so worried,” said Marina Brusaferro, who works at Pascucci, a competing coffee shop chain in Milan. “We are pretty well known, here and abroad.” 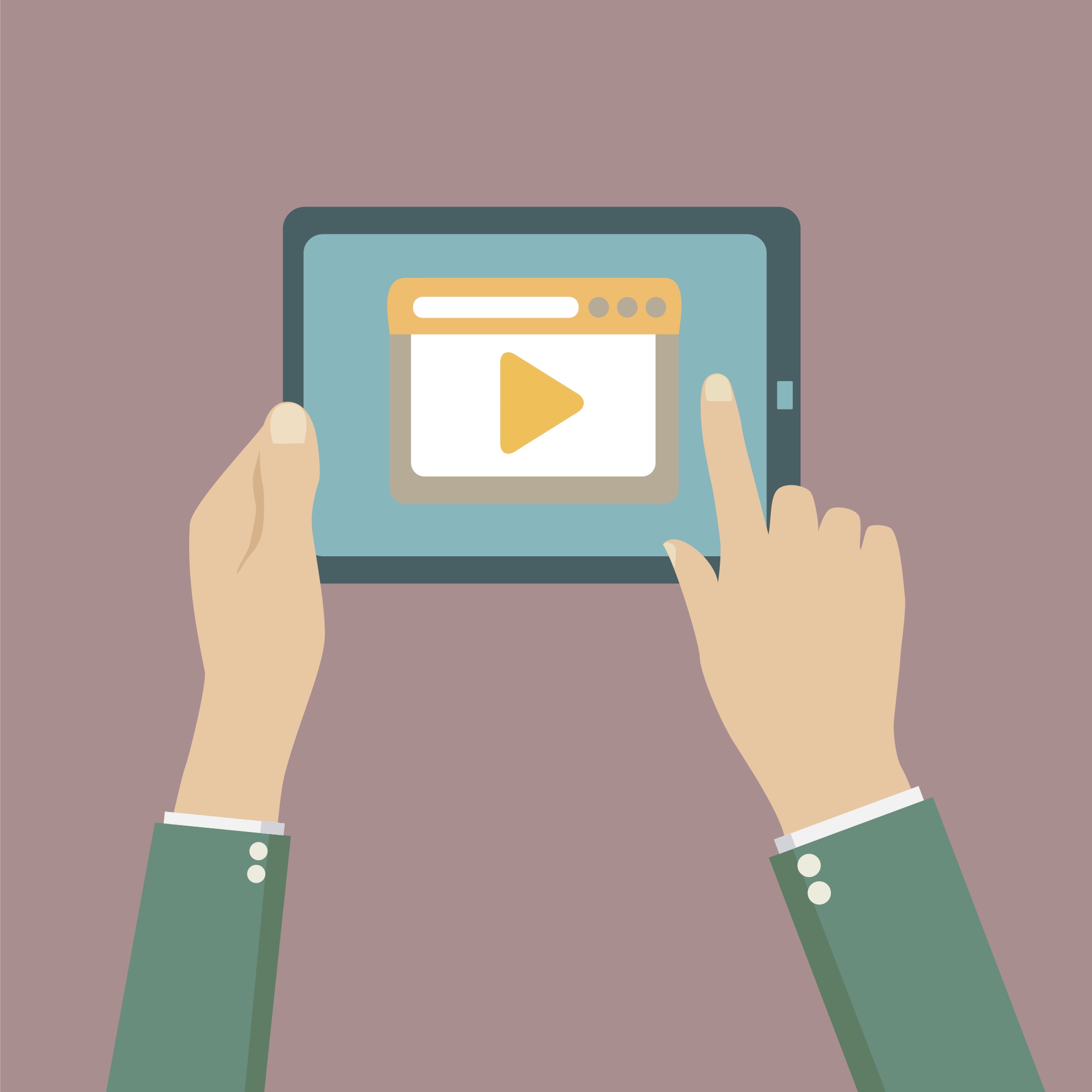 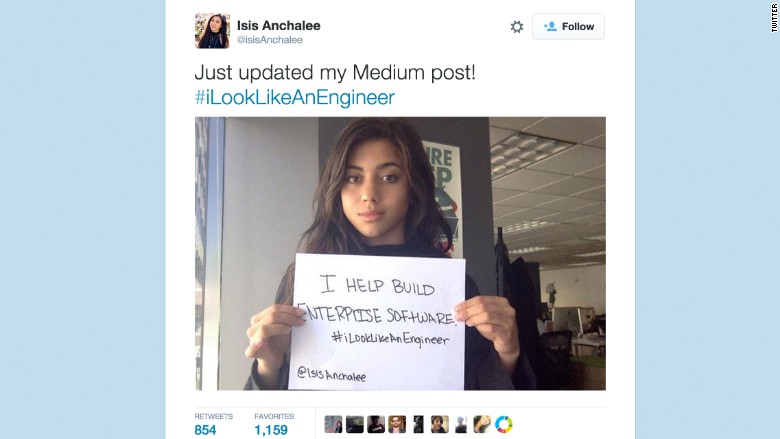 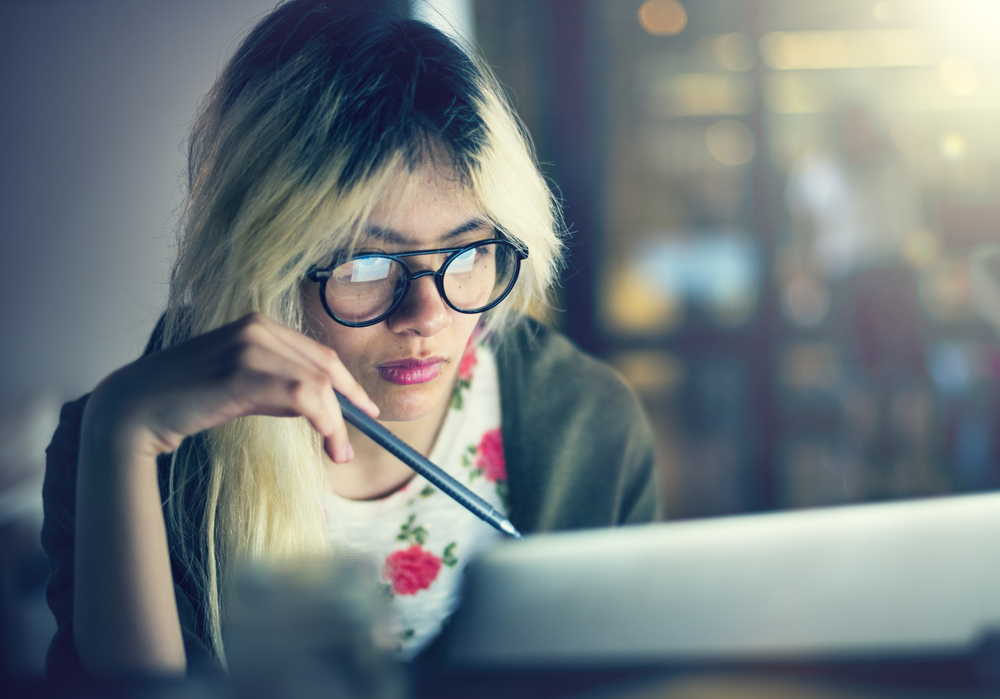