Trump’s Team Is Dodging The Truth, But They Can’t Hide Forever 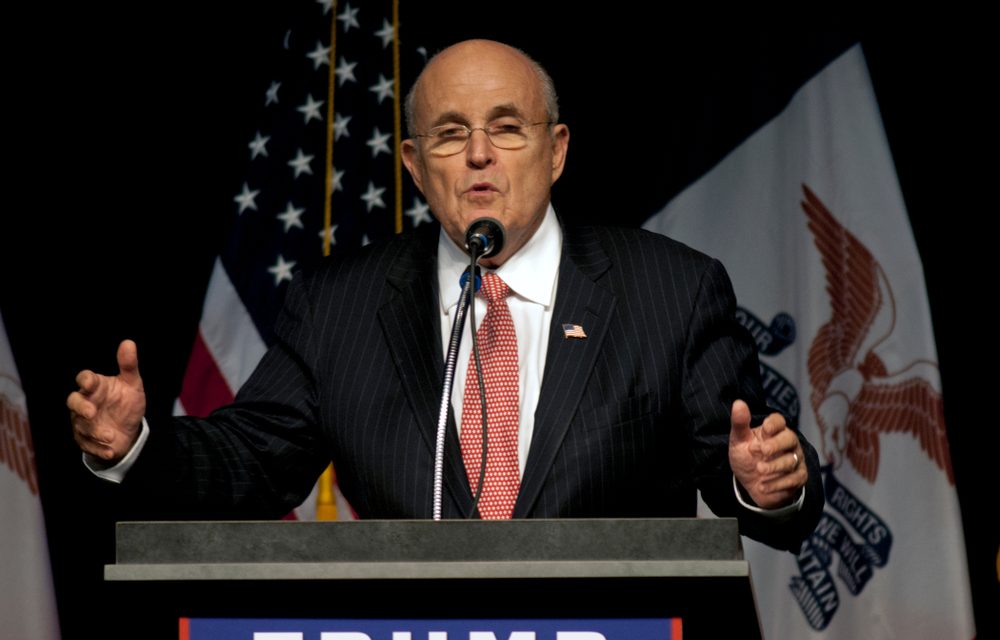 In any ordinary federal investigation, with any ordinary president inhabiting the Oval Office, the commander in chief would be happy to talk with federal investigators. But we don’t have an ordinary president, and there’s no ordinary inner circle around him. Not only are Donald Trump and his cronies avoiding the truth when it comes to special counsel Robert Mueller’s investigation, but they’re trying to debate the very definition of the word. What does “truth” mean, anyway?

Trump surrogate Rudy Giuliani went on NBC’s “Meet the Press” this week, and in a conversation with Chuck Todd, he said his team was prepared to fight if Mueller issues a subpoena for Trump to answer questions. The issue, Giuliani argued, is that it’s not fair to trick the president into lying under oath, which investigators would inevitably do if given the chance.

“I’m not going to be rushed into having him testify so that he gets trapped into perjury,” Giuliani said. “When you tell me that he should testify because he’s going to tell the truth and he shouldn’t worry, well that’s so silly, because it’s somebody’s version of the truth, not the truth.”

When Todd intervened to point out that “versions” of the truth are a nonissue because “truth is truth,” Giuliani fired back.

Of course, it’s nonsense that “truth isn’t truth.” This is more of Giuliani’s usual equivocation and obfuscation. But it’s also nonsense that avoiding a “perjury trap” is a valid excuse for anything. Having the president answer for his possible criminal activity under oath is not a trap; it’s merely justice being served. Trump owes his country this much.

It’s important to zoom out and understand the full scope of what we’re talking about. Trump’s inner circle is suspected of two broad categories of crimes: first, conspiring with foreign adversaries to rig a presidential election, and second, obstructing justice in the ensuing investigation. If Trump has any honor or decency at all, he’ll come out and explain himself on both fronts. And yet, Giuliani is pitting the two accusations against one another, using one as a distraction from the other whenever possible.

“They are desperate for some kind of charge they can hang their hat on,” Giuliani told Chuck Todd. “They don’t have collusion or conspiracy.”

The strategy is obvious. He’s constantly changing the subject back and forth between election tampering and obstruction; when the media focuses on one, he shifts to the other. He’s banking on America’s short attention span keeping the public from turning against Trump for any one charge in particular. So far, the strategy has worked, but that could change very soon. The evidence is piling up on both fronts. No one can avoid the truth forever. 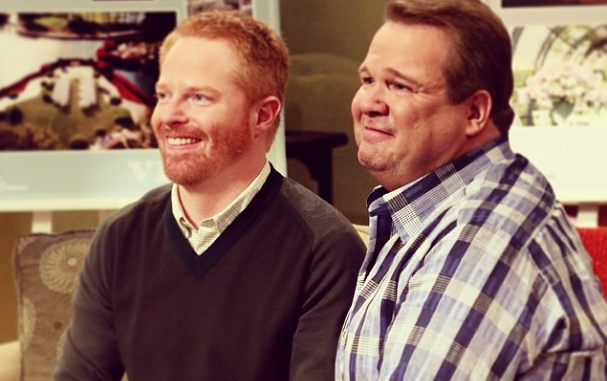 9 Sitcom Stereotypes that Need to Get Cancelled 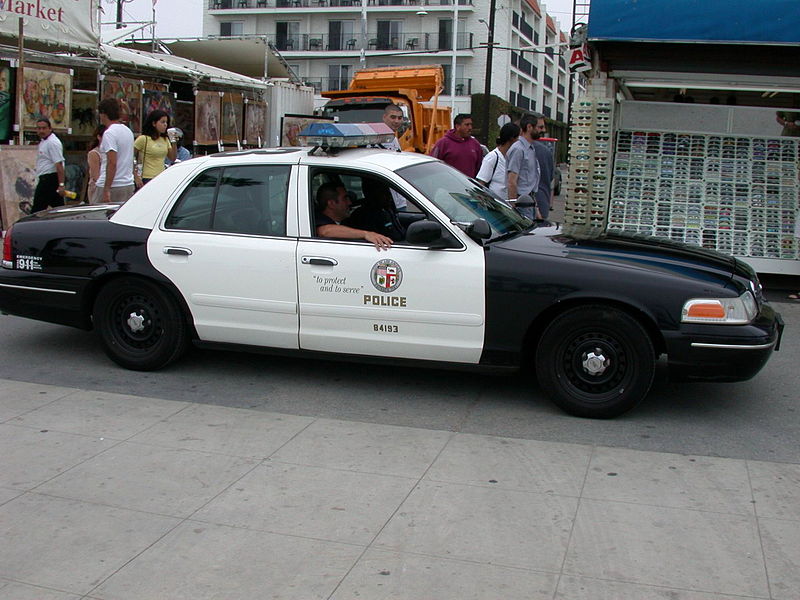 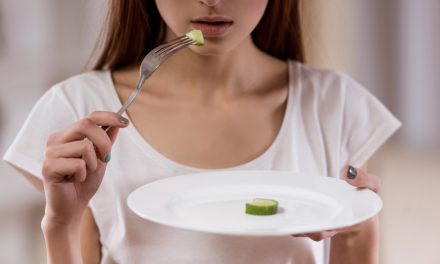 The Dirty Secret Behind Clean Eating