Uber Delivers What The People Want—Pad Thai, Kittens, or Babies 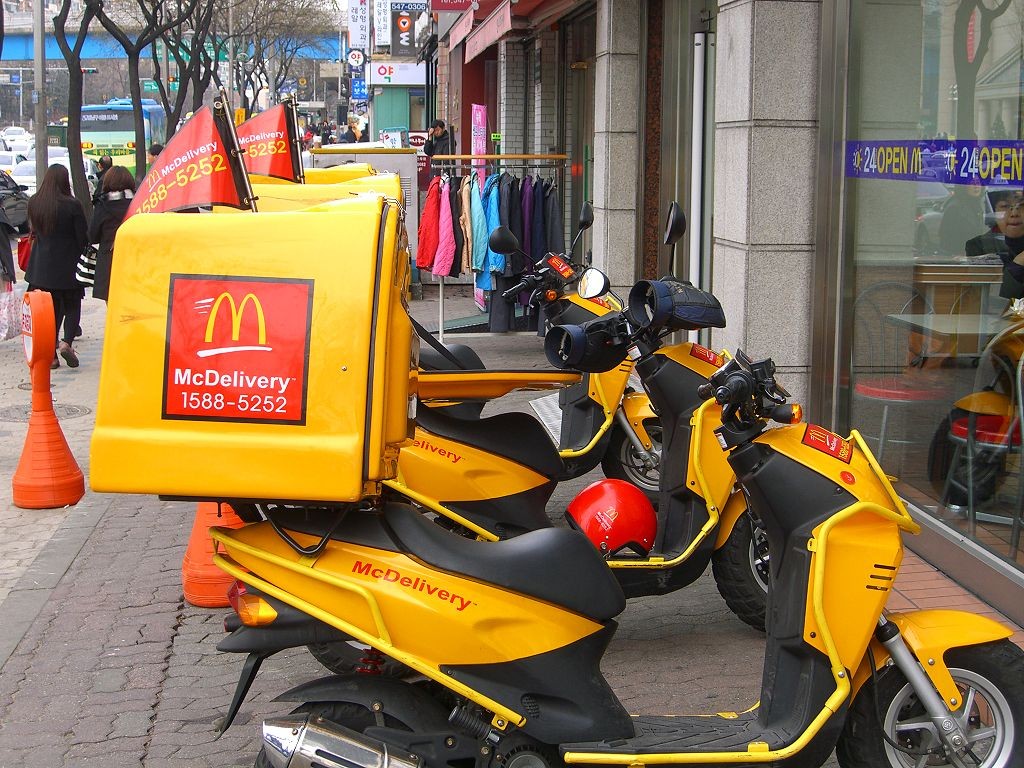 Uber, Amazon, and even McDonald’s are competing for customers in the growing food delivery industry. Photo: WikiMedia Commons.

Uber was never simply a ride-sharing service. The app has always positioned itself as a logistics company. It initially focused on ferrying people from one place to another. Now, after establishing their empire and refining their functionality, Uber has focused on fulfillment.

Uber’s expansion into logistics is no surprise to its early investors. Supporting the startup with venture capital looked risky at the launch of the gig economy. However, smart e-commerce investors like Anton Levy, Managing Director of General Atlantic, accepted the calculated risk of investing in this startup based on their belief in the growth of the service economy.

Uber co-founder Garret Camp has been working undercover for two years on a chat-based shopping assistant called Operator. The service competes with Amazon by leveraging local products sourced from neighborhood shops. Uber and Operator promote a 1-hour delivery time and believe that they can beat Amazon’s bulky warehouse-to-truck fulfillment system with Uber’s nimble, locally based car and driver network.

Uber continues to expand into the food delivery service and is competing with Amazon, DoorDash, Postmates, and assorted regional food delivery startups seemingly launched every week. It’s a crowded field, and Uber needs to continue to create attention and connection with their consumers. They’re experts at promoting their brand. Their marketing staff crafts a wholesome image for the company, which combats the negative press they have received.

What’s friendlier than a puppy or a kitten? Uber delivers these cute and cuddly brand ambassadors to your office or home for a small fee. Partnering with animal shelters, they hope these visits will lead to pet adoptions. They certainly lead to creating a group of consumers more inclined to like Uber for their good works.

Delivering pets is a reasonable extension of Uber’s mission. Delivering babies is a whole other matter. And yet, over the past few years, Uber has developed a policy for children born in its cars. An article in Business Insider explains the policy: Each new customer gets an Uber onesie. A pregnant woman in India requested an Uber after her calls for an ambulance went unanswered. The Uber driver, named Shanwaz, explained what happened to The Times of India:

The woman was writhing in pain, and her friends did not know what to do. I pulled out the towels from the seats and poured some drinking water into a bowl. The child was born within minutes, and I was really happy to see that he was responding.

Uber’s competitors need to improve their public persona if they’re going to compete successfully in their market. Uber’s strategy is working, and their partnerships are revolutionizing logistics. What will Uber’s next big thing be? 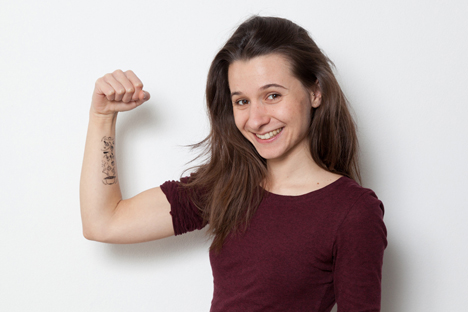 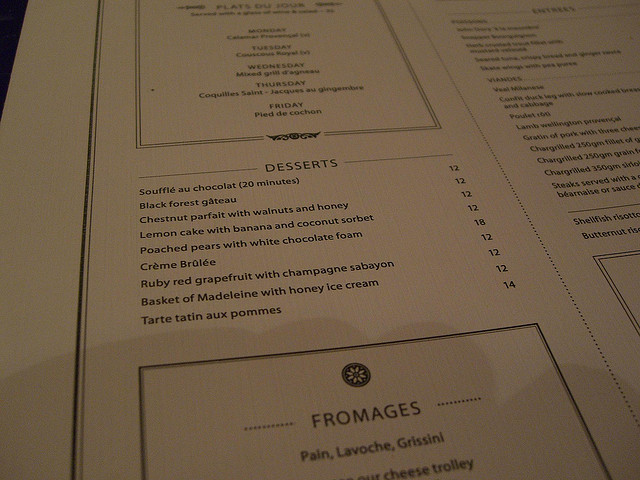 The Dark Magic of Restaurant Menus 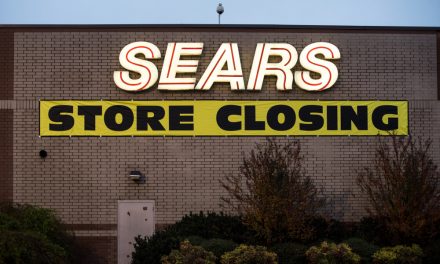