Lately, I’ve been coming across more and more news about media outlets holding upfront presentations to attract potential advertisers. Once only used in reference to the North American television industry, upfronts are rapidly becoming a trend in other entertainment media industries as well.

NPR recently held an important upfront in conjunction with other public radio stations to pitch to advertisers on the behalf of podcasts. Vox Media, an American digital media company, recently held its own upfront presentation as a way to attract more advertisers in the digital realm.

Although it’s only been around for a few years, Vox has quickly become one of the foremost digital media platforms, and has amassed a significant number of prominent partners including Accel Partners, Comcast Ventures, and General Atlantic. “We believe Vox Media represents one of the most attractive opportunities for capitalizing on a clear and important secular trend that is still in its early innings: the generational shift in news, entertainment, and content distribution and consumption driven by global social connectivity and increasing smartphone penetration,” says Anton Levy, a Managing Director at GA, of the partnership and what makes Vox Media such a powerhouse.

Not only does Vox Media offer an array of current and compelling content on its seven sites (including Eater and Curbed), its foray into video advertising and its unique content management system has helped make the company extremely valuable in the eyes of advertisers. Reports Ad Age of Vox Media’s recent upfront, “The digital-only publisher wants to lure brands with a product called Chorus for Advertisers – Chorus is the name of Vox’s content management system – which ‘enables the creation, distribution, and measurement’ of branded content and provides ‘detailed data to ensure this content reaches the right audiences, in the right formats, at the right time,’ according to the company.”

With this in mind, Vox has positioned itself to not only be one of the leading digital media companies for users, but for advertisers as well.

For more information about Vox Media and its recent upfront, be sure to check out this detailed coverage from Michael Sebastian at Ad Age. 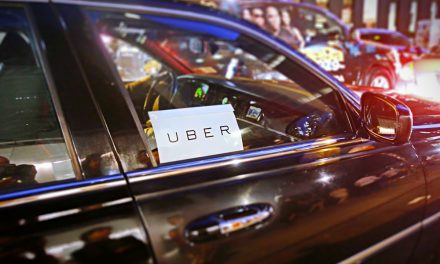 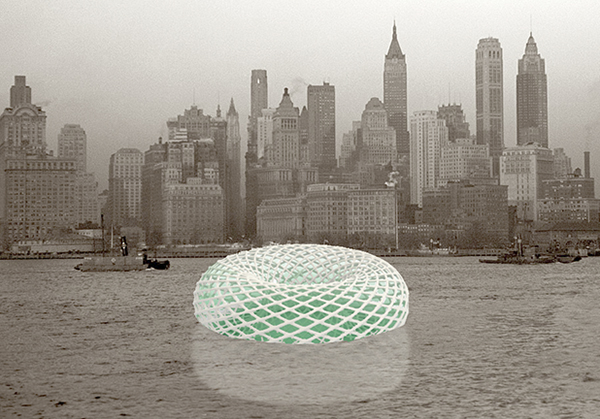 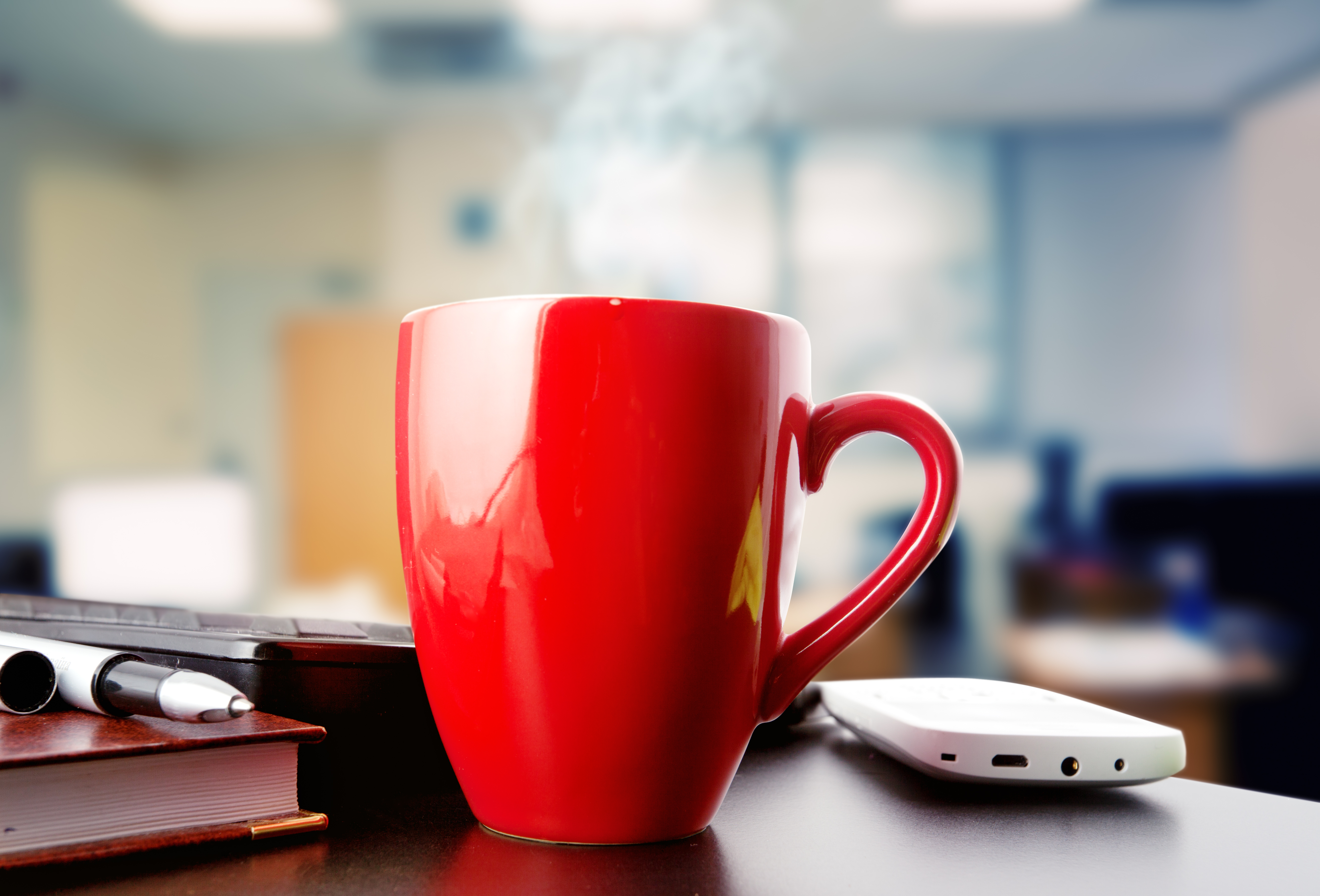 Welcome to the Buzz!