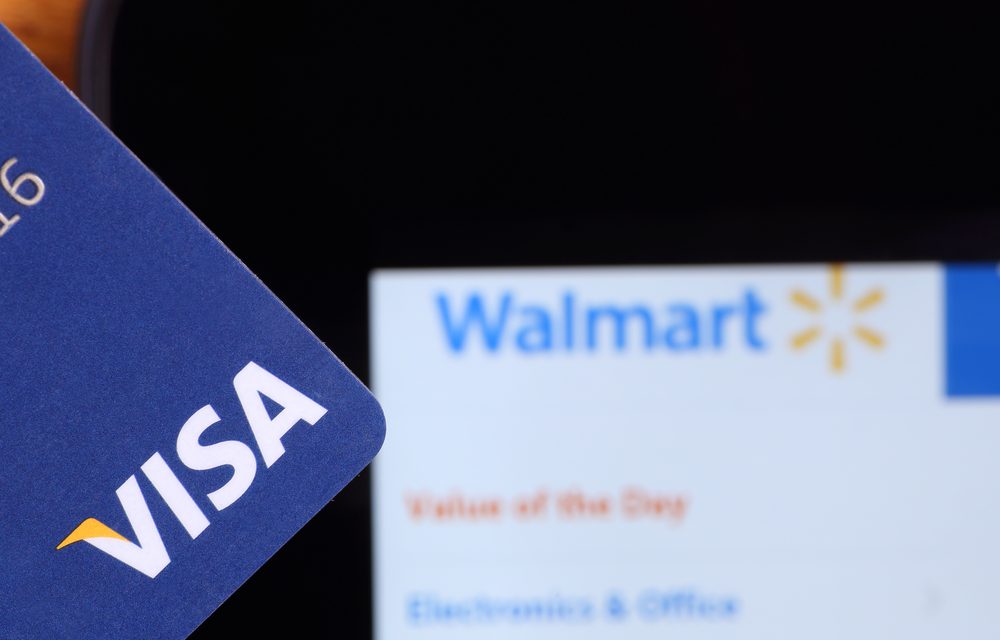 As e-commerce has revolutionized the world of shopping, conventional stores have had to scramble to keep up with the online industry leaders. Walmart, a longtime dominant force in retail, is not immune to this challenge. According to The New York Times, the latest sales numbers reveal that the megastore chain has hit a speed bump in its efforts to ramp up online revenues. The company’s online sales grew by just 23 percent during the fiscal fourth quarter of 2017, less than half the growth rate they saw during the previous three quarters.

Walmart has worked hard in recent years to keep up in the online shopping sphere, keeping a particularly close eye on its rival Amazon, which continues to bring in about 50 percent of all e-commerce sales. Walmart has made a series of big investments in its online future, including a $3.3 billion move in 2016 to acquire Jet.com, but chief executive Doug McMillon nonetheless told The Times that “operational challenges” have slowed the company’s progress.

“We are building a business,” McMillon said. “We are learning something new.”

To an extent, Walmart expected to go through some struggles during the holiday season, as they were just starting to ramp up their e-commerce operations and anticipated some slowdowns at the company’s fulfillment centers. McMillon acknowledged, however, that the company ran into trouble that “was a bit more than we planned.” Walmart earned $1.33 per share during the fourth quarter of 2017, well under its anticipated figure of $1.37. Operating income dropped by 28 percent to $4.5 billion.

Nevertheless, Walmart is continuing its long-term efforts to stay competitive in e-commerce. The company expanded its portfolio by buying Jet, as well as acquiring online clothing retailers Bonobos and Modcloth. Reportedly, Walmart is hopeful that online sales will increase by 40 percent over the next year.

Are Social Media Companies Sustainable in the Long Run?

What We Learned from Square’s IPO 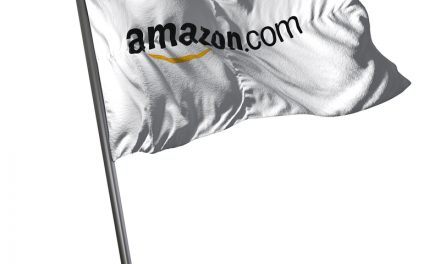 Amazon’s Arrival in Australia Will Shake Up E-Commerce Industry